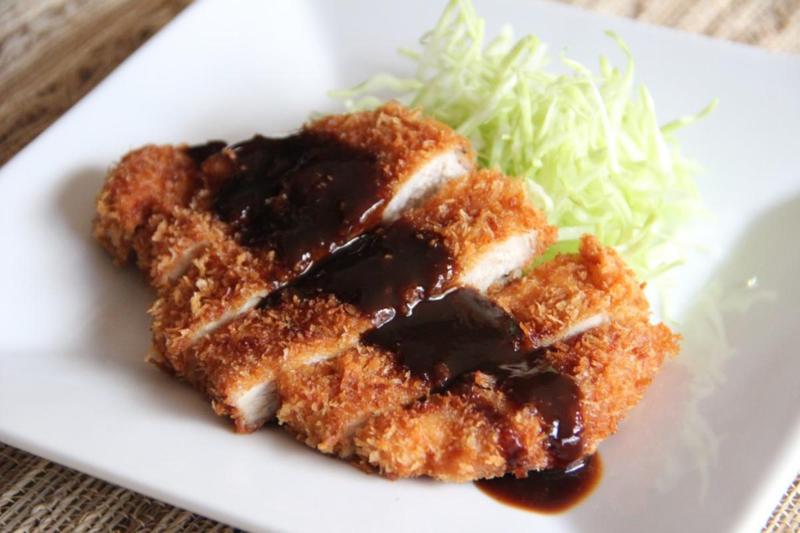 The traditional food of Japan is based on rice with miso soup and other dishes, with an emphasis on seasonal ingredients. The side dishes often consist of fish, pickled vegetables, and vegetables cooked in broth. Fish is common in the traditional cuisine. It is often grilled, but it may also be served raw as sashimi or in sushi. Seafood and vegetables are also deep-fried in a light batter as tempura.

Apart from rice, staples include noodles, such as soba and udon. Japan has many simmered dishes such as fish products in broth called oden, or beef in sukiyaki and nikujaga. Foreign food, in particular Chinese food in the form of noodles in soup called ramen and fried dumplings, gyoza, and western food such as curry and hamburger steaks are commonly found in Japan. Historically, the Japanese shunned meat, but with the modernization of Japan in the 1860s, meat-based dishes such as tonkatsu became common.

Japan has an indigenous form of sweets called wagashi, which include ingredients such as red bean paste, as well as its indigenous rice wine sake. 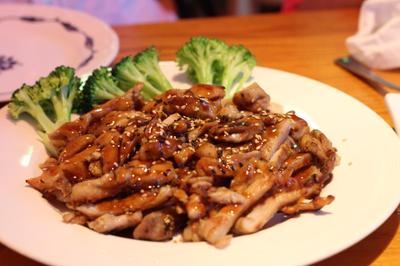 Is a makizushi, a kind of sushi roll, usually made inside-out, containing cucumber, crab meat or imitation crab, and avocado. ... 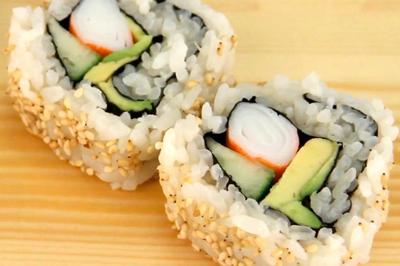 Steamed chicken katsu with egg, onions and scallions. Served with pickled vegetables and seaweed over rice. 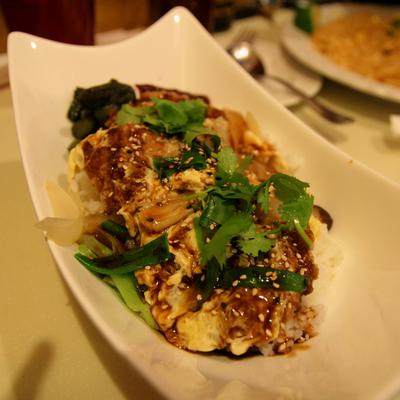 An uramaki California roll with poached shrimp instead of imitation crab. 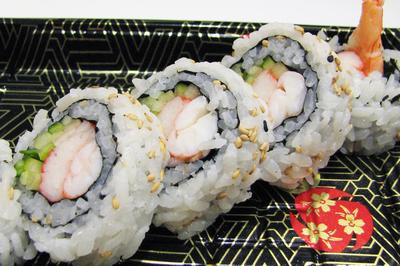 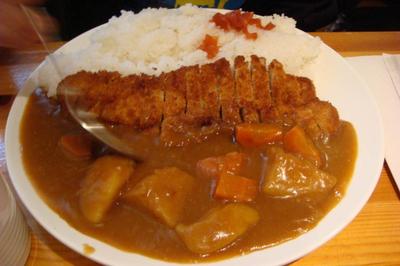 Tonkatsu, is a Japanese food which consists of a breaded, deep-fried pork cutlet. There are two main types, hire and ... 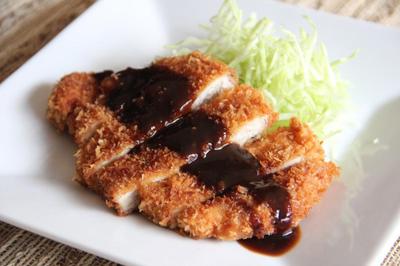 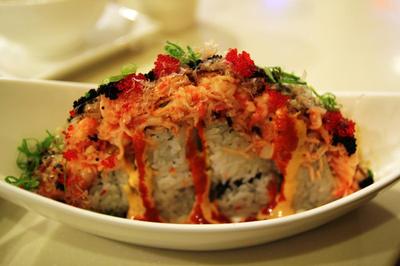