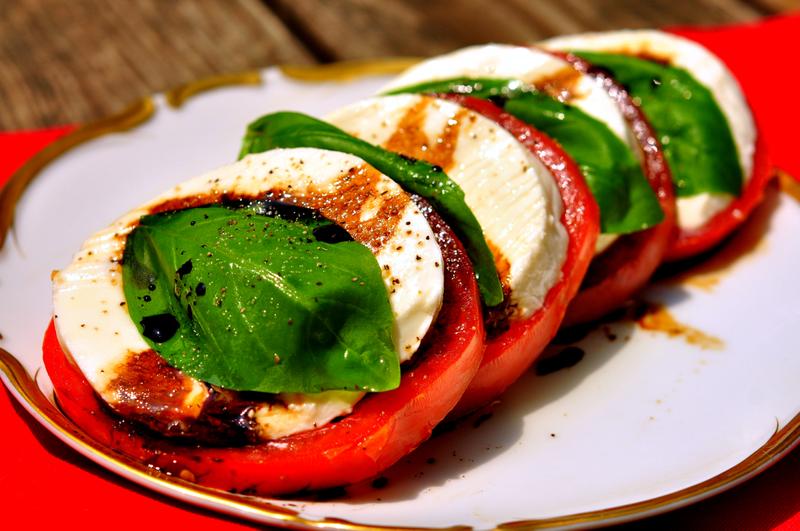 Italian cuisine has developed through centuries of social and political changes, with roots as far back as antiquity.

Significant changes occurred with the discovery of the New World and the introduction of potatoes, tomatoes, bell peppers and maize, now central to the cuisine but not introduced in quantity until the 18th century. Italian cuisine is noted for its regional diversity, abundance of difference in taste, and it is probably the most popular in the world, with influences abroad.

Italian cuisine is characterized by its simplicity, with many dishes having only four to eight ingredients. Italian cooks rely chiefly on the quality of the ingredients rather than on elaborate preparation. Ingredients and dishes vary by region. Many dishes that were once regional, however, have proliferated with variations throughout the country.

Cheese and wine are a major part of the cuisine, with many variations and Denominazione di origine controllata (DOC) (regulated appellation) laws. Coffee, specifically espresso, has become important in Italian cuisine.

Pesto Lasagna
(0 ) (Italian)
This is a great lasagna for summer. It contains no meat and there is no tomato sauce. It makes use … 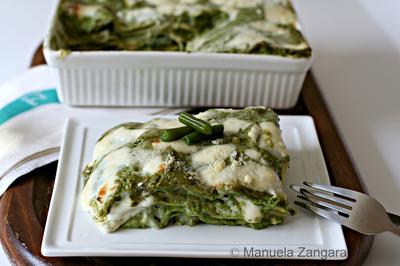 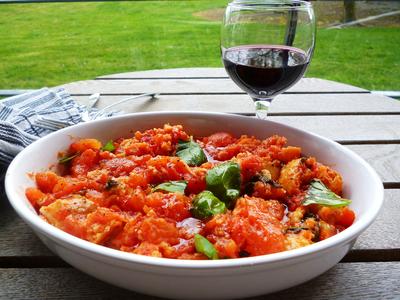 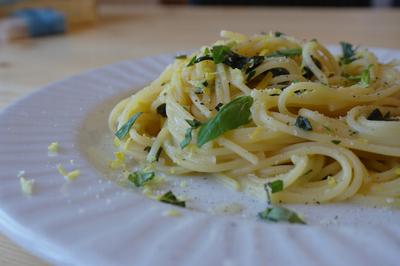 Pasta E Fagioli
(0 ) (Italian)
Pasta e fagioli meaning "pasta and beans", is a traditional Italian dish. Like many other Italian favorites including pizza and … 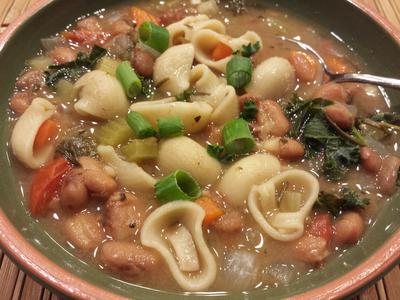 Bigoli
(0 ) Pici (Italian)
Bigoli is an extruded pasta in the form of a long and thick tube. Initially they were made with buckwheat … 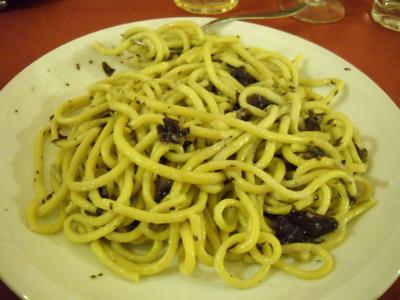 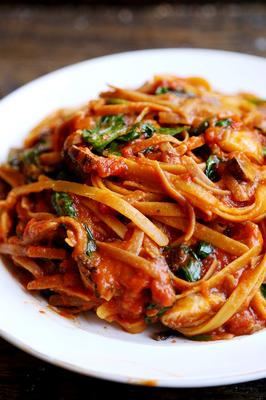 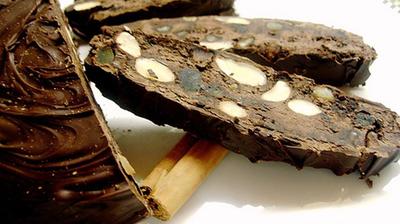 Sazerac is a local New Orleans variation of a cognac or whiskey cocktail, named for the …

Whiskey Cobbler is a recipe straight out of the late 1800s, a mix of seasonal fruit … 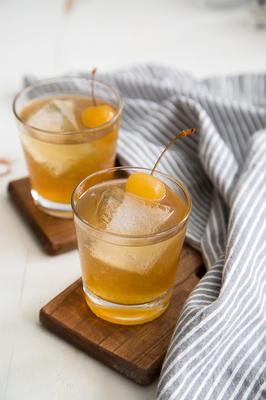 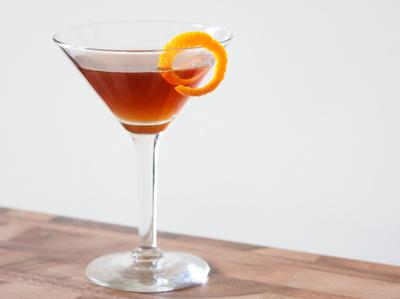 Lynchburg Lemonade is a cocktail and long drink made with, among other ingredients, Jack Daniel's Tennessee …

Dishes you find in a diner in America