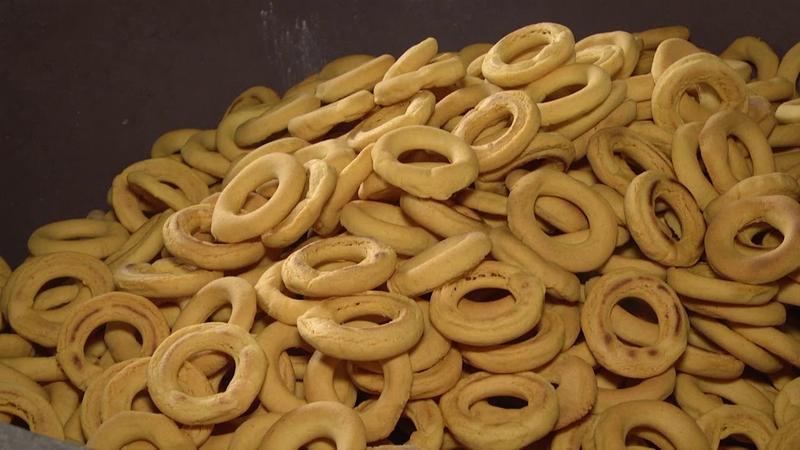 Honduran cuisine is a fusion of indigenous (Lenca) cuisine, Spanish cuisine, Caribbean cuisine and African cuisine. There are also dishes from the Garifuna people. Coconut and coconut milk are featured in both sweet and savory dishes. Regional specialties include fried fish, tamales, carne asada and baleadas. Other popular dishes include: meat roasted with chismol and carne asada, chicken with rice and corn, and fried fish with pickled onions and jalapeños. In the coastal areas and in the Bay Islands, seafood and some meats are prepared in many ways, some of which include coconut milk.

Among the soups the Hondurans enjoy are bean soup, mondongo soup (tripe soup), seafood soups and beef soups. Generally all of these soups are mixed with plantains, yuca, and cabbage, and served with corn tortillas.

Other typical dishes are the montucas or corn tamale, stuffed tortillas, and tamales wrapped in plantain leaves. Also part of Honduran typical dishes is an abundant selection of tropical fruits such as papaya, pineapple, plum, sapote, passion fruit and bananas which are prepared in many ways while they are still green.

Soft drinks are often drunk with dinner or lunch.

Rosquillas
(0 ) (Honduran)
Honduran Rosquilla y a donuts shape baked cheese dough. It is normally eaten as a snack or for breakfast. 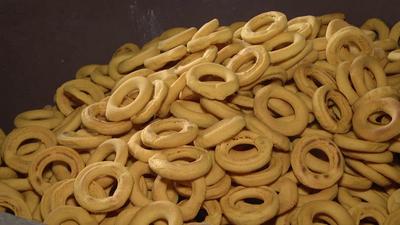 Encurtido
(0 ) Incurtido (Honduran) (-Latin American-) (Peruvian)
Encurtido is Spanish for pickled vegetables and it is consume in many Latin-American countries as a condiment, side dish or … 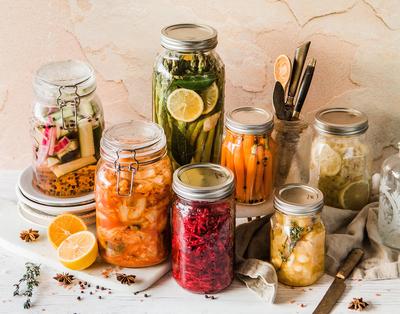 Baleada
(0 ) (Honduran)
The baleada is one of the most common street foods in Honduras. The basic style is made of a flour … 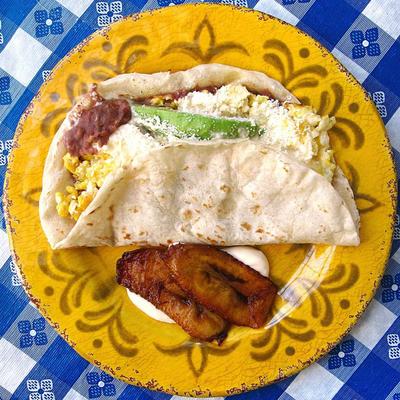 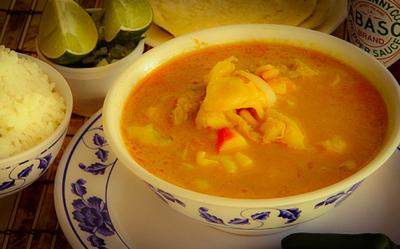 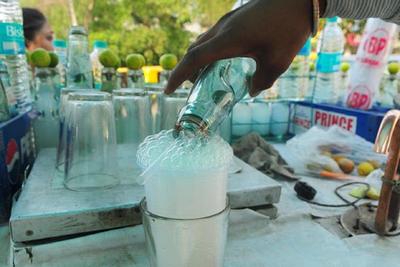 Tajadas
(0 ) (Colombian) (Honduran) (Nicaraguan)
Tajadas is a dish of fried plantains that are sliced long.Tajadas is a typical food of Caribbean countries including Nicaragua, … 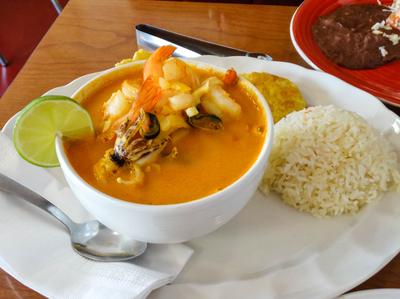