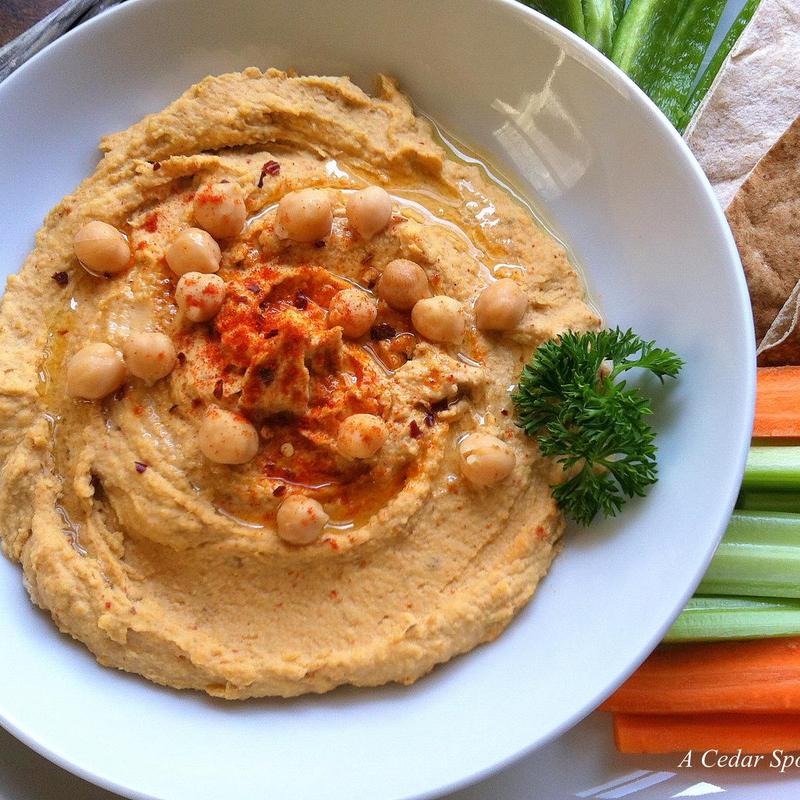 Or Middle East: Region that roughly encompasses a majority of Western Asia (excluding the Caucasus) and Egypt. The term is used as a synonym for Near East, in opposition to Far East. The corresponding adjective is Middle Eastern and the derived noun is Middle Easterner. Arabs, Persians, and Turks constitute the largest ethnic groups in the region by population, while Kurds, Azeris, Copts, Jews, Assyrians, Maronites, Circassians, Somalis, Armenians, Druze and other denominations form a significant minority.

INSTRUCTIONS Cut the capsicum, tomato and onion into pieces. Cut the meat into pieces. Mix all the ingredients with the ... 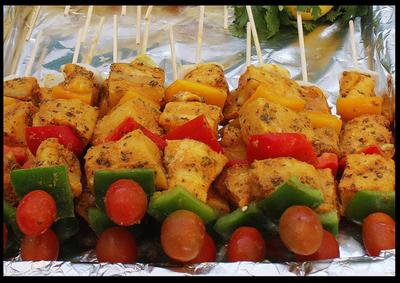 Wash the rice and keep the rice in soak for 30 minutes. Heat the oil in a pan and place ... 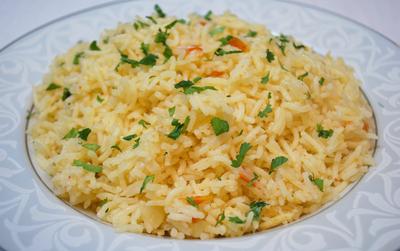 Halva is a sweet dish and a very common traditional dish of many countries such as Middle East, South Asia, ... 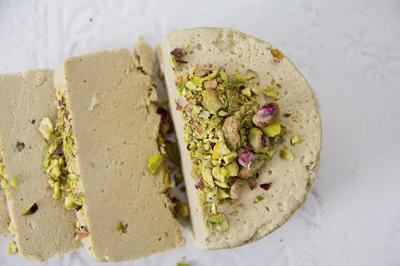 Kouzi is a popular Iraqi recipe. The lamb is so tender that the meat actually falls off the bones. The ... 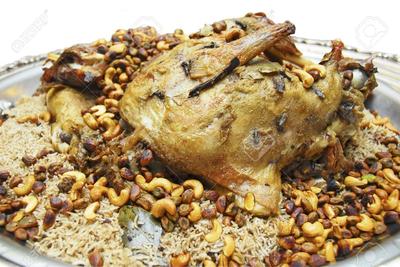 Spread made from cooked, mashed chickpeas blended with tahini, olive oil, lemon juice, salt and lemon. Today, it is popular ... 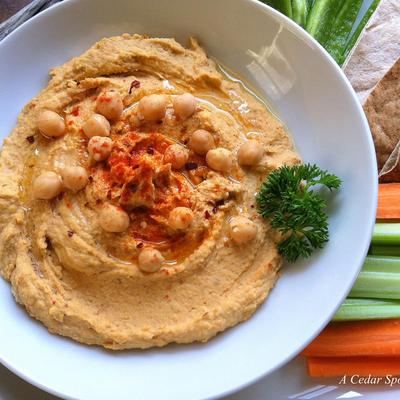 Dough topped with thyme, cheese, or ground meat. Similar to a pizza, it can be sliced or folded, and it ... 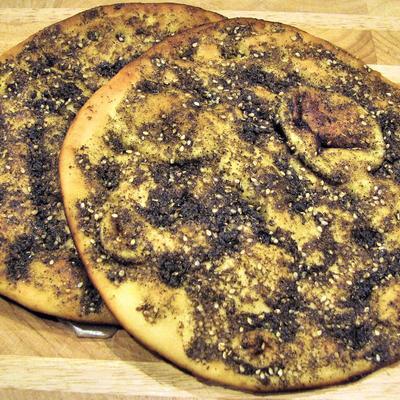 Haleem is a stew popular in the Middle East, Central Asia, and Indian subcontinent. Although the dish varies from region ... 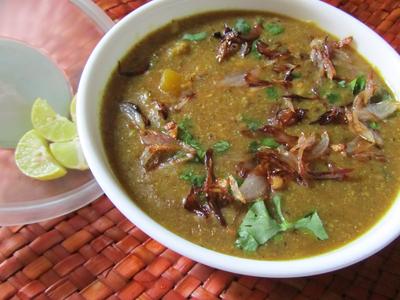