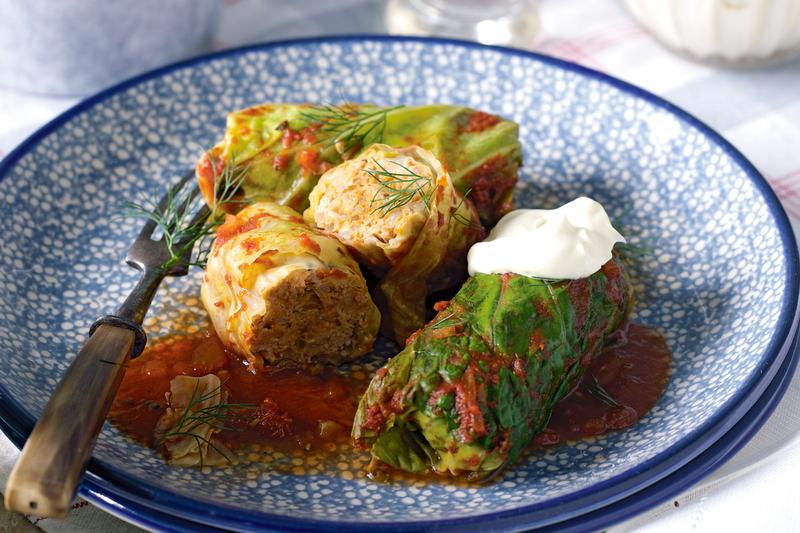 Polish cuisine is a style of cooking and food preparation originating in or widely popular in Poland. Meat is an important part of the Polish diet. Pork is the most popular meat, and the most commonly eaten meat dish is a fried, breaded pork cutlet served with thick sauce. Beef, ham, and sausage are also eaten regularly. The meat stew called bigos is often called the national dish of Poland. Other famous Polish dishes are golabki (cabbage leaves stuffed with ground meat and rice) and golonka (fresh ham served with horse-radish). Poles also like to eat smoked and pickled fish, especially herring.

Most Polish meals start with one of Poland's many soups. These range from clear broth to thick soup so hearty it could be a meal in itself. The best known is the beet soup called borscht.

Popular beverages include coffee, tea, milk, buttermilk, and fruit syrup and water. However, vodka distilled from rye is known as the national drink. 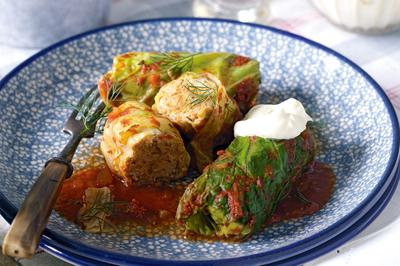 Kasha
(0 ) (Polish) (Russian)
This is a dish made of any kind of grains boiled in water or milk, possibly with additives, i.e., a … 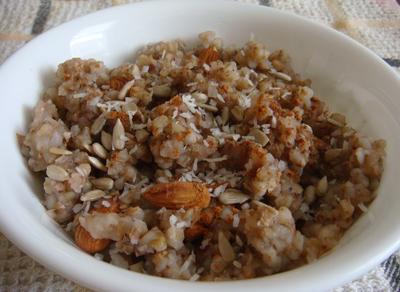 Pierogi
(0 ) Varenyky (Polish) (Russian)
Pierogi are filled dumplings of East European origin. They are made by wrapping pockets of unleavened dough around a savory … 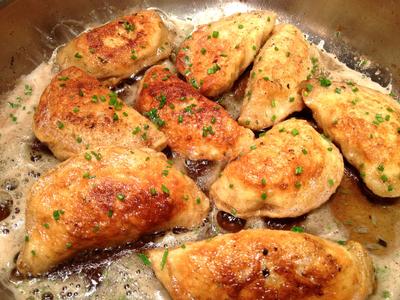 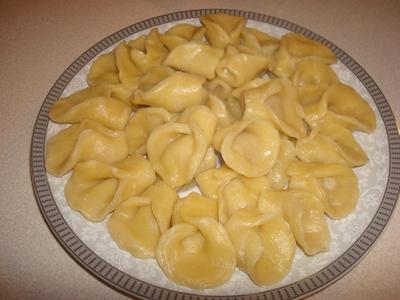 Sour Rye Soup
(0 ) Żur, Żurek, жур, кі… (Polish)
The sour rye soup is a soup made of soured rye flour and meat. It is specific to the cuisines … 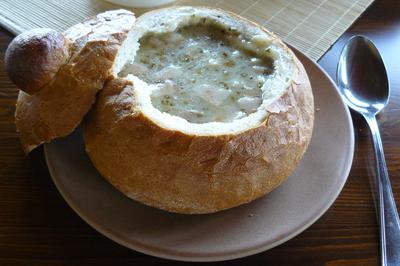 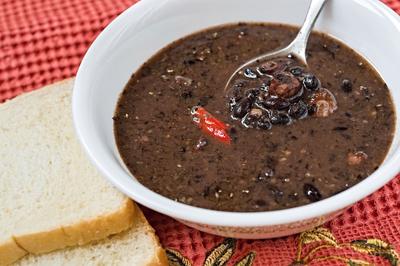 Bagel
(0 ) beigel (American) (Polish)
Bread product, traditionally shaped by hand into the form of a ring from yeasted wheat dough, roughly hand-sized, which is … 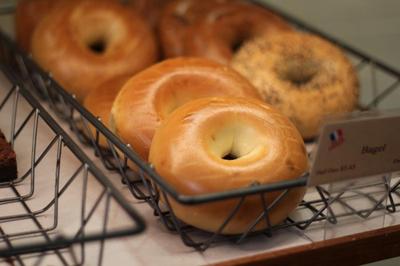 These are the street of Poland. 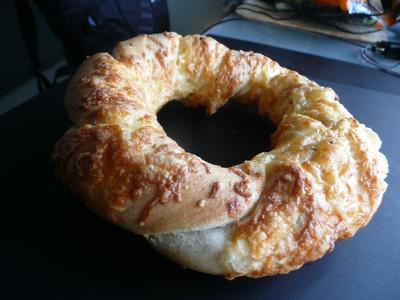 vegetarian dishes you find in Poland 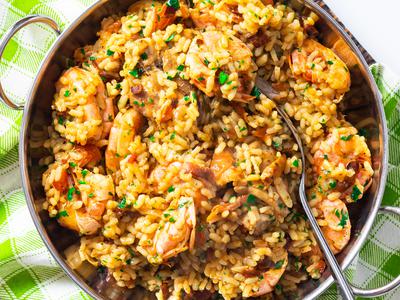 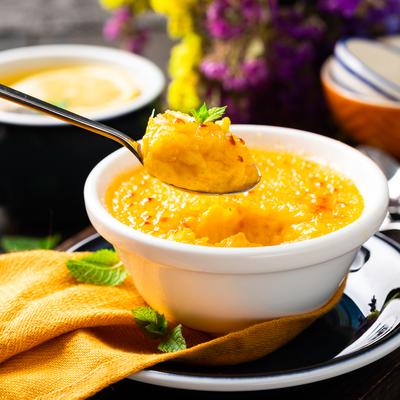 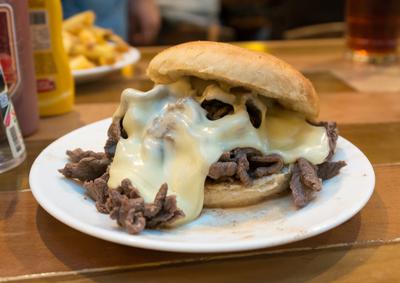 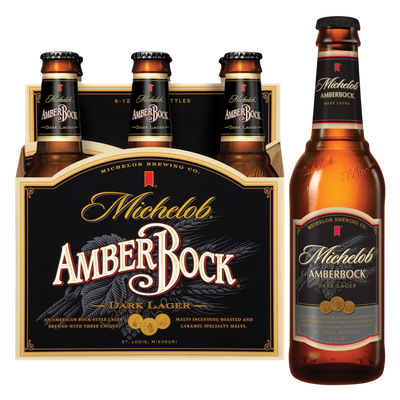