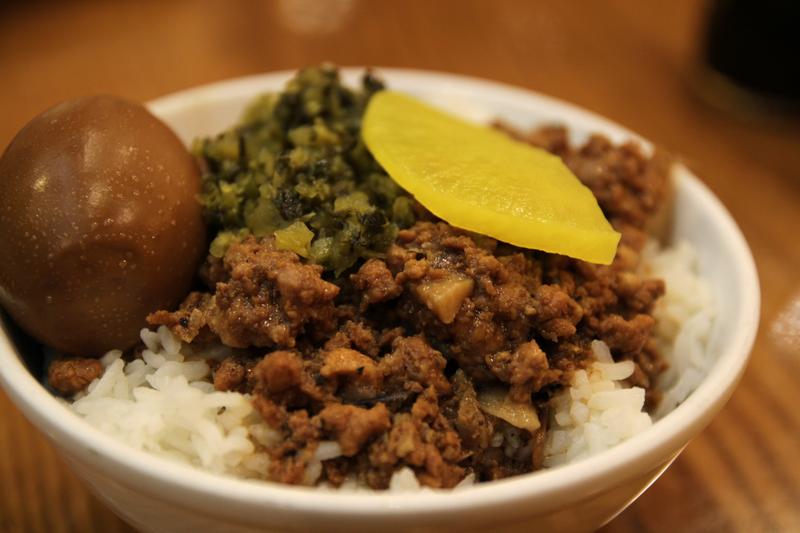 Taiwanese cuisine itself is often associated with influences from mid to southern provinces of China, most notably from the province of Fujian (Hokkien), but influences from all of mainland China can easily be found. A notable Japanese influence also exists due to the period when Taiwan was under Japanese rule. Traditional Chinese food can be found in Taiwan, alongside Fujian and Hakka-style as well as native Taiwanese dishes, including dishes from Guangdong, Jiangxi, Chaoshan, Shanghai, Hunan, Sichuan and Beijing.

Taiwanese tea-based drink invented in Taichung in the 1980s. Most bubble tea recipes contain a tea base mixed/shaken with fruit ... 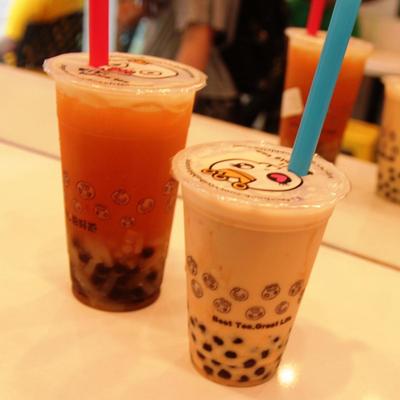 It is one of THE most beloved Taiwanese comfort foods. A good bowl of lu rou fan features finely chopped, ... 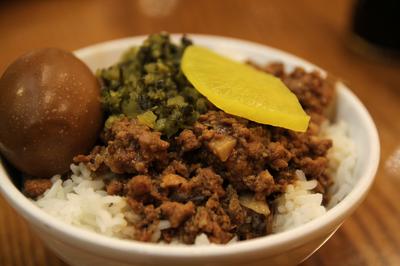 The signature bowl of Slack Season noodles is served in shrimp soup with bean sprouts, coriander, minced pork and fresh ... 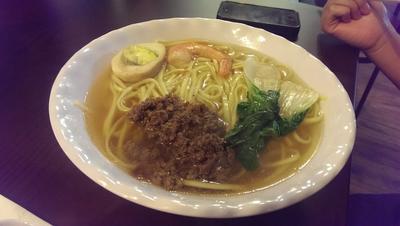 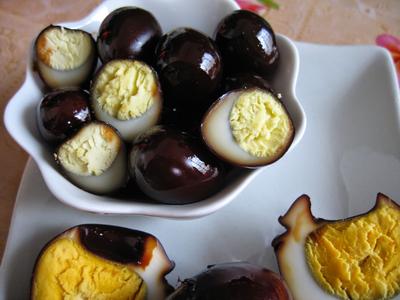 It contains butter, flour, egg, sugar, and pineapple jam. However, some bakers add or substitute pineapple with winter melon to ... 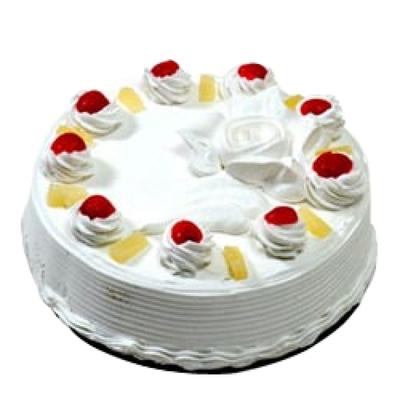 Tian Bu La is a Taiwanese version of oden, that's made from fish paste molded into various shapes and sizes, ... 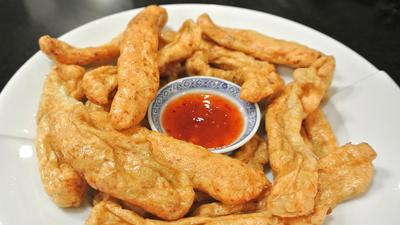 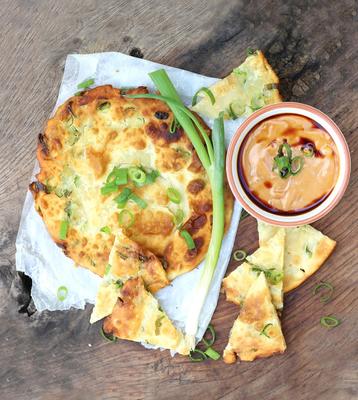