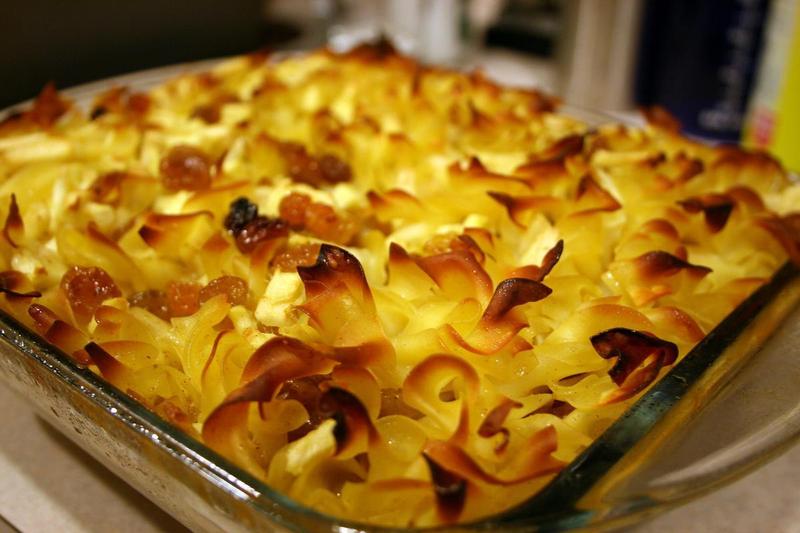 The distinctive styles in Jewish cuisine are Ashkenazi, Sephardi, Mizrahi, Persian, Yemenite, Indian, and Latin-American. There are also dishes from Jewish communities from Ethiopia to Central Asia.

Since the establishment of the State of Israel in 1948, and particularly since the late 1970s, a nascent Israeli "fusion cuisine" has developed. Jewish Israeli cuisine has especially adapted a multitude of elements, overlapping techniques and ingredients from many diaspora Jewish culinary traditions.

Using agricultural products from dishes of one Jewish culinary tradition in the elaboration of dishes of other Jewish culinary traditions, as well as incorporating and adapting various other Middle Eastern dishes from the local non-Jewish population of the Land of Israel (which had not already been introduced via the culinary traditions of Jews which arrived to Israel from the various other Arab countries), Israeli Jewish cuisine is both authentically Jewish (and most often kosher) and distinctively local "Israeli", yet thoroughly hybridised from its multicultural diasporas Jewish origins. https://en.wikipedia.org/wiki/Jewish_cuisine

Kugel, an Ashkenazi dish, seems to be ever-present at Jewish holidays and events. It can be sweet or savory, dairy ... 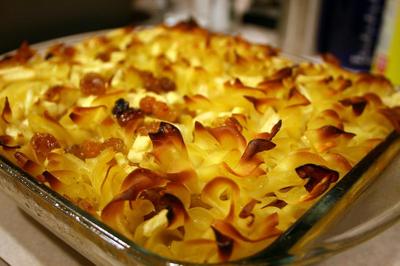 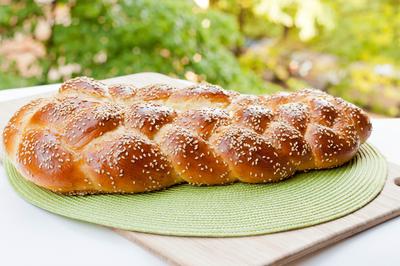 Traditionally gefilte fish is cooked and served as egg-shaped patties, like quenelles, but sometimes it is cooked in large logs ... 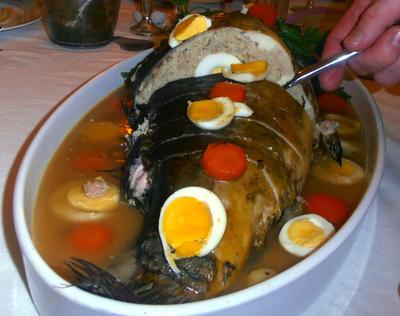 Chicken or goose skin cracklings with fried onions, a kosher food somewhat similar to pork rinds. A byproduct of the ... 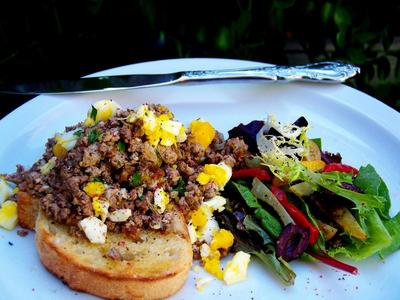 Tzimmes, or tsimmes, is a Jewish side dish that is a traditional part of a Rosh Hashanah meal. Carrot, or ... 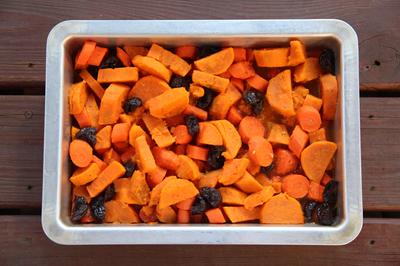 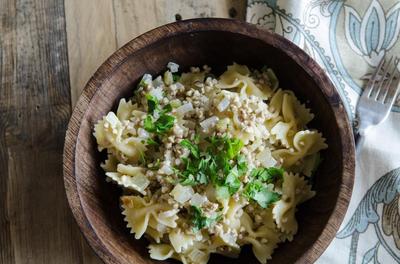 This recipe will give you knaidlach (KNAYD-lach) just like Bubbe used to make. In this most famous of Passover dishes, ... 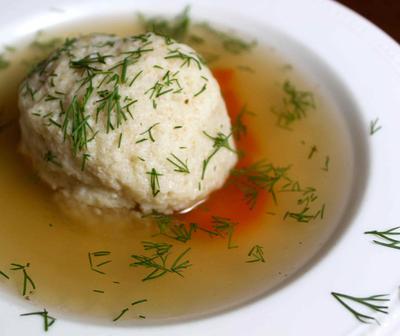 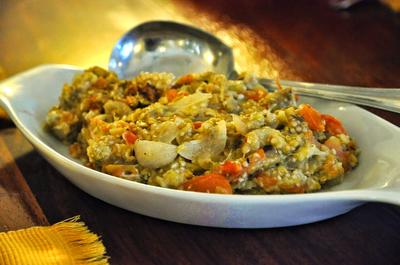 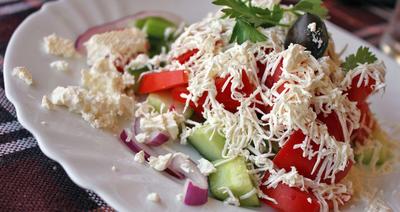 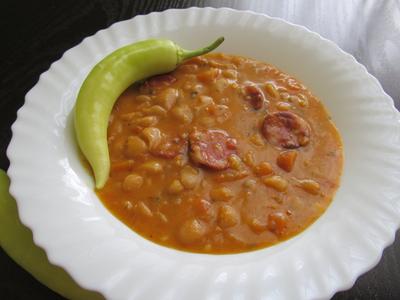 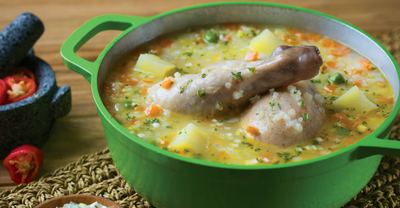 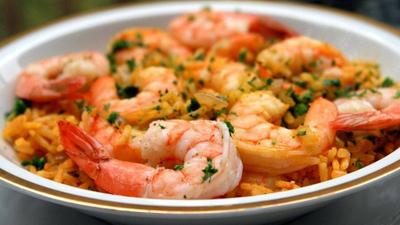 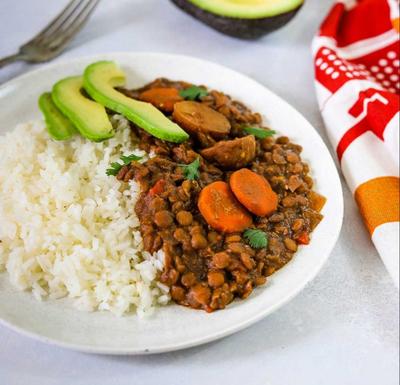 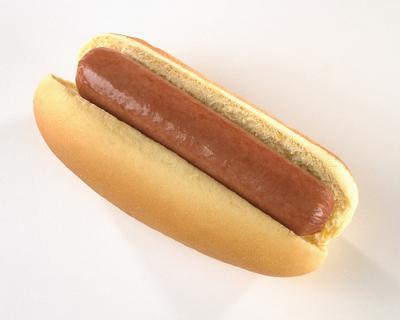 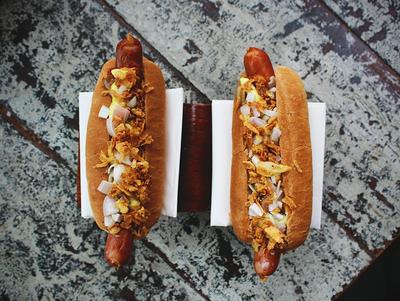 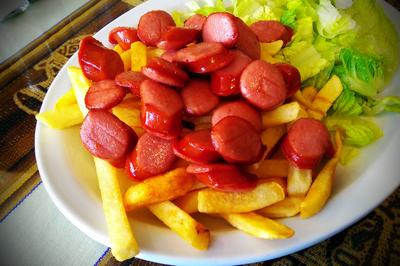 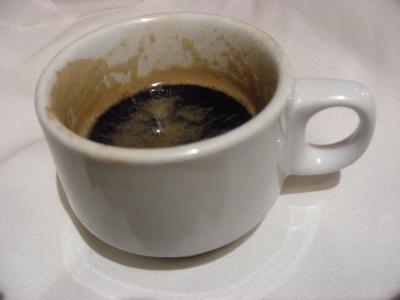 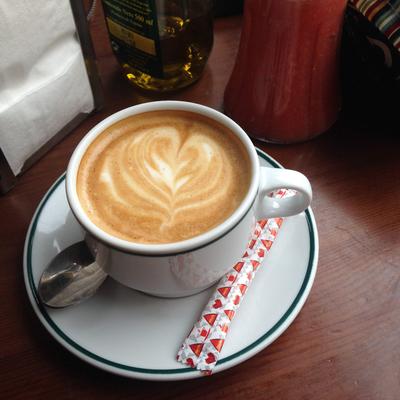 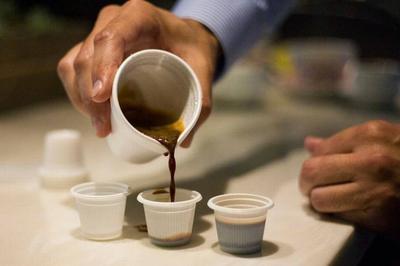 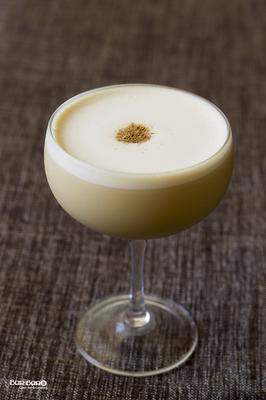 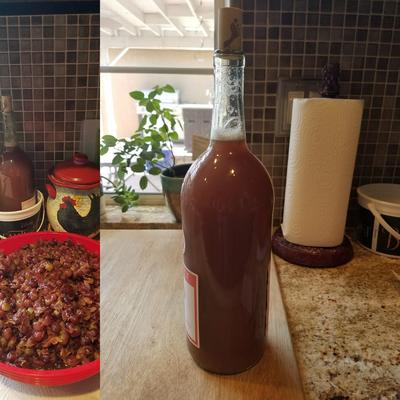