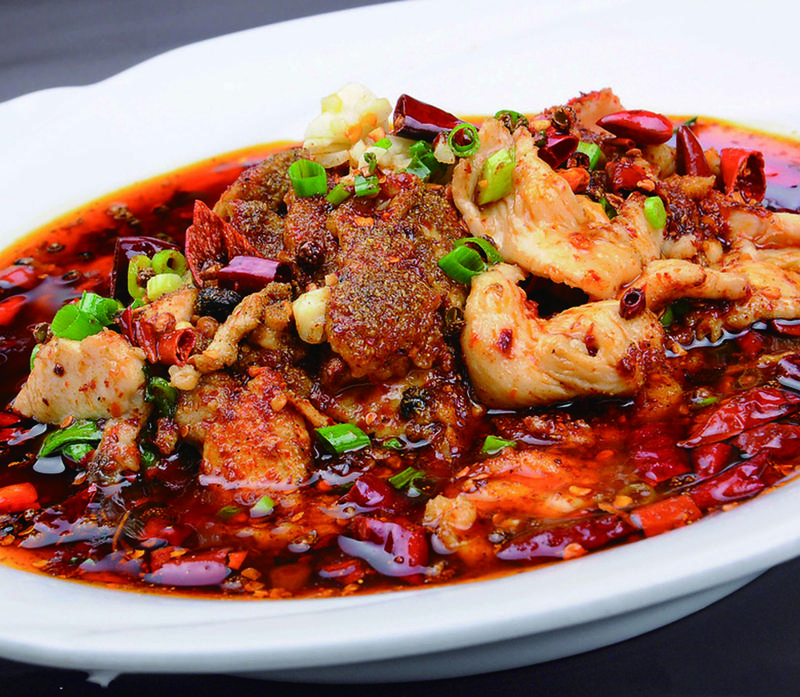 Style of Chinese cuisine originating from Sichuan province in southwestern China. It has bold flavours, particularly the pungency and spiciness resulting from liberal use of garlic and chili peppers, as well as the unique flavor of the Sichuan pepper. There are many local variations within Sichuan province and the Chongqing municipality, which was part of Sichuan until 1997. Four sub-styles include Chongqing, Chengdu, Zigong, and Buddhist vegetarian style.

UNESCO declared Chengdu to be a city of gastronomy in 2011 in order to recognize the sophistication of its cooking. (Wikipedia)

Chinese dish which originated from the cuisine of Sichuan province and the name literally means "water-cooked meat slices". The preparation ... 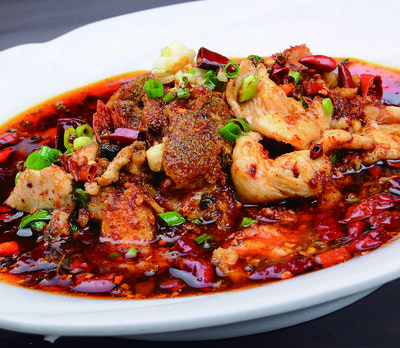 Twice Cooked Pork is a dish originally from the Sichuan area of China. The pork is simmered, sliced, and stir-fried; ... 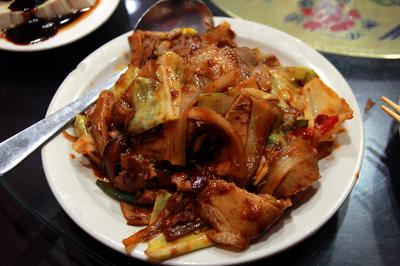 Ma Po Tofu is a combination of tofu (bean curd) set in a spicy chili- and bean-based sauce, typically a ... 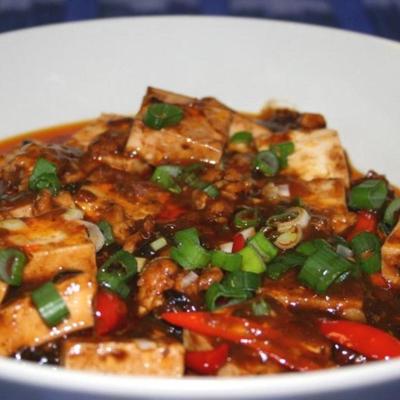 Strips of eggplant fried and doused in Sichuan’s sweet-sour-spicy sauce. Literally translated, it means “fish-fragrance eggplant,” but there is no ... 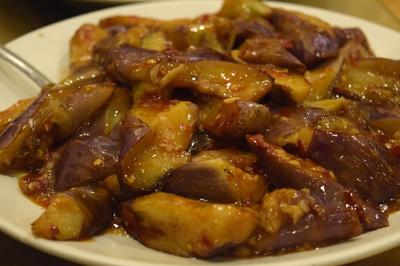 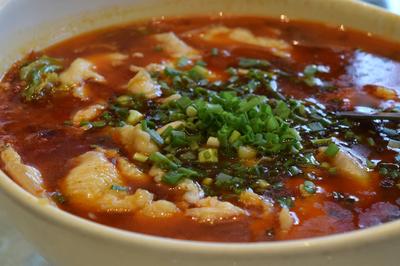 is a common Chinese cuisine dish found in Hong Kong, China and most overseas Chinatown restaurants. It is also found ... 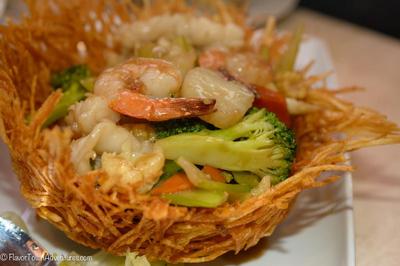 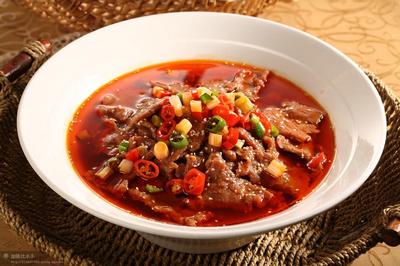