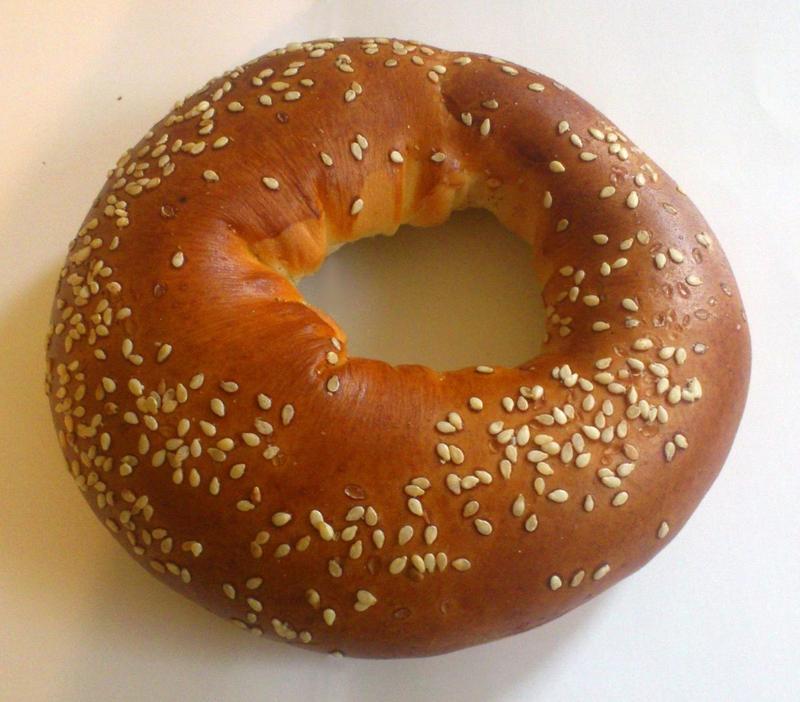 Eastern European cuisine is a generic term for the rich tapestry of ethnic cuisines that encompasses many different cultures, ethnicities, languages, and histories of East-Central and Eastern European nations excluding most Balkan countries.

The cuisine of the region is strongly influenced by its climate and still varies, depending on a country. For example, Belarusian, Czech, Hungarian, Polish, Russian and Ukrainian cuisine show many similarities

It is an Eastern European snack food consisting of a filling covered with dough that is either baked, grilled, or ... 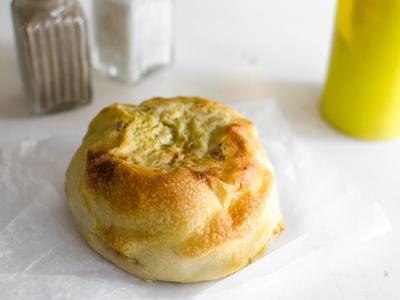 It is an egg-based homemade dessert popular in Central and Eastern Europe, as well as in Caucasus. It is made ... 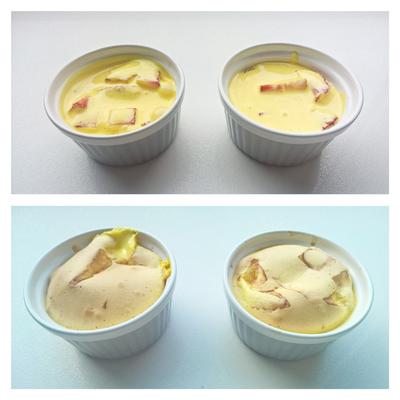 Pastry consisting of a sweet yeast dough (usually using milk) that is rolled out very thin, spread with a nut ...

An Eastern European specialty, kreplach are filled with a mixture of minced meat and mashed potato and are usually served ... 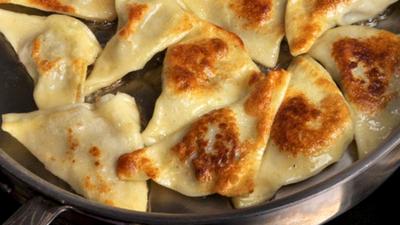 Frikadeller is a flat, pan-fried dumplings of minced meat, often likened to the Danish version of meatballs. 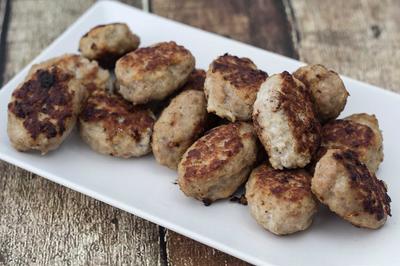 It is usually consisting of a portion of batter or breading which has been filled with bits of meat, seafood, ... 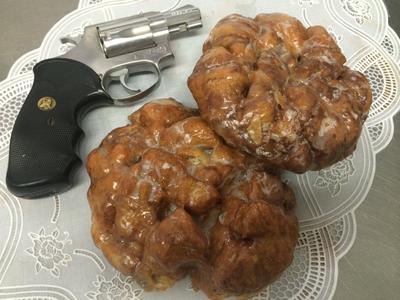 Bublik is a traditional Central and Eastern European bread roll. It is very similar to a bagel, but somewhat bigger ... 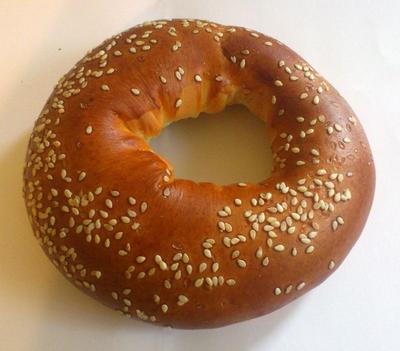