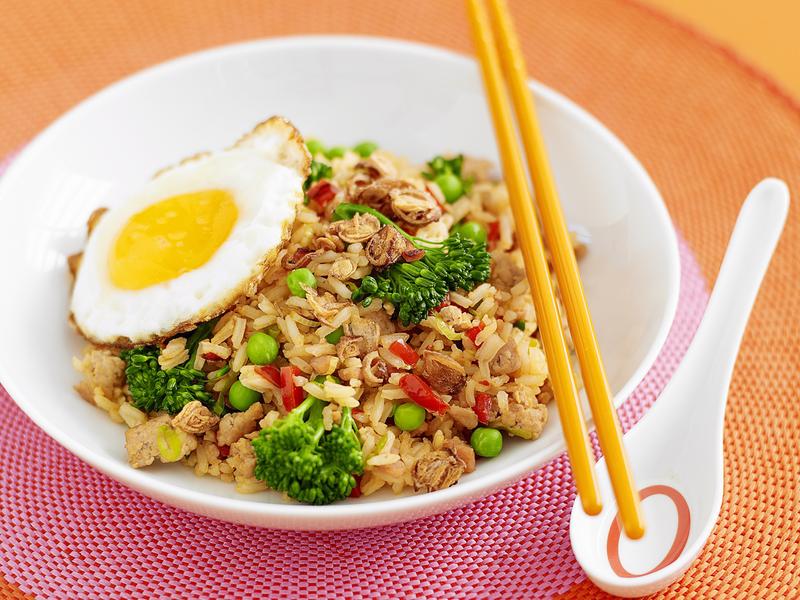 Singaporean cuisine is indicative of the ethnic diversity of the culture of Singapore which originated from Malaysia, as a product of centuries of cultural interaction owing to Singapore's strategic location. The food is influenced by the native Malay, the predominant Chinese, Indonesian, Indian, Peranakan, and Western traditions (particularly English and some Portuguese-influenced Eurasian, known as Kristang)since the founding of Singapore by the British in the nineteenth century. Influences from other areas such as Sri Lanka, Thailand, and the Middle East exist in local food culture as well. In Singaporean hawker stalls, for example, chefs of Chinese background influenced by Indian culture might experiment with condiments and ingredients such as tamarind, turmeric, and ghee, while an Indian chef might serve a fried noodle dish. With a variety of influences from different countries, it is suffice to note that the globalization phenomenon affects the cuisine in Singapore as well. 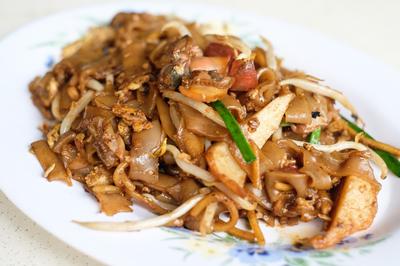 It refer simply to fried pre-cooked rice, a meal including stir fried rice in small amount of cooking oil or ... 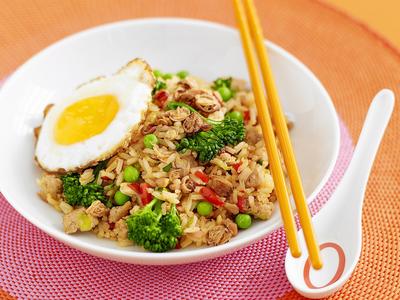 This is a Teochew dish popular in both Singapore and Malaysia. Variants include the ‘black’ version, which has sweet sauce ... 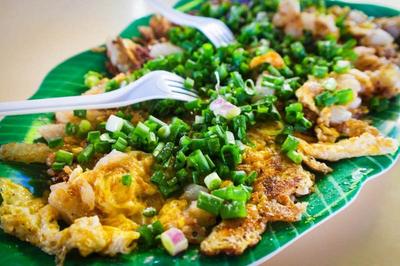 Acar is a type of vegetable pickle made in Indonesia, Malaysia, and Singapore. It is a localised version of the ... 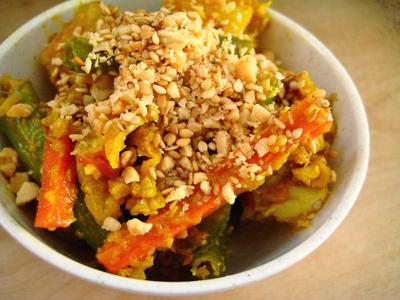 Cake type made from fish meat and spices. 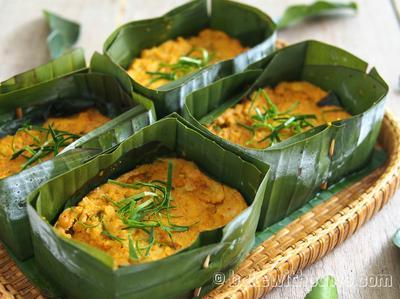 Putu mayam in Malay or Idiyappam in Tamil is a Tamil dish from southern India. It is popular in southern ... 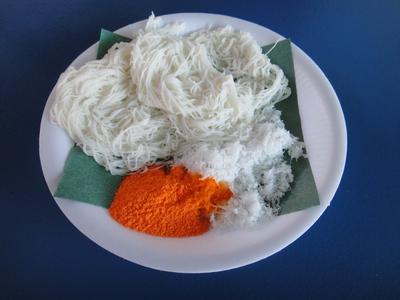 Fresh spring roll made of a soft, thin paper-like crepe or pancake made from wheat flour. Think of it as ... 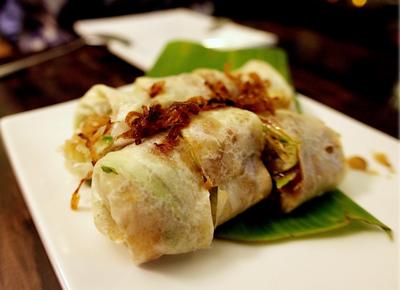