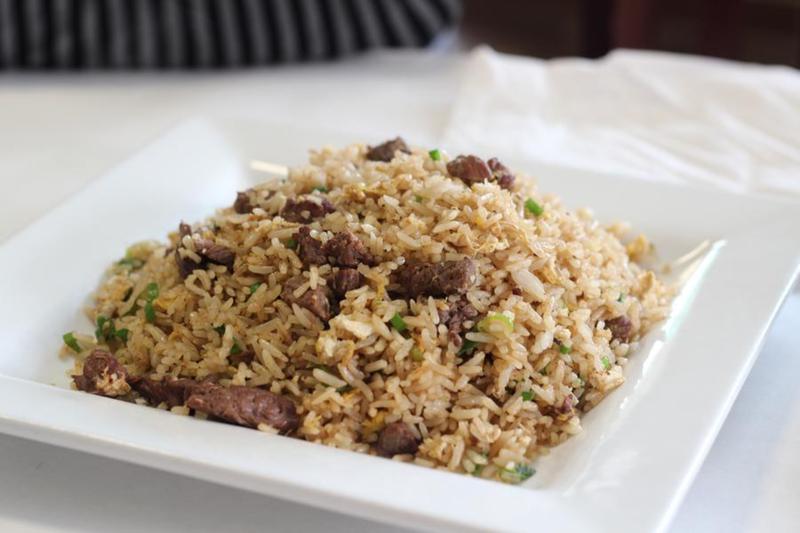 Chifa is a term used in Peru to refer to Chinese cooking, in which Peruvian and Chinese ingredients are fused to cantonese culinary tradition. Chinese immigrants came to Peru mainly from the southern province of Guangdong and particularly its capital city Guangzhou in the late 19th and early 20th centuries. They settled for the most part in the coast of Peru and the capital city of Lima. The term "Chifa" is also used to define a restaurant where this type of food is served. Chinese-Peruvian food has become one of the most popular types of food in Peru; there are thousands of Chifa restaurants across all districts of Lima and many more throughout other cities of Peru, with sometimes multiple independent restaurants operating in close proximity on a single city block.

Peruvian-Style Linguine with Stir-Fried vegetables and Beef Tenderloin or Chicken. A perfect example of culinary fusion. The pasta is any ... 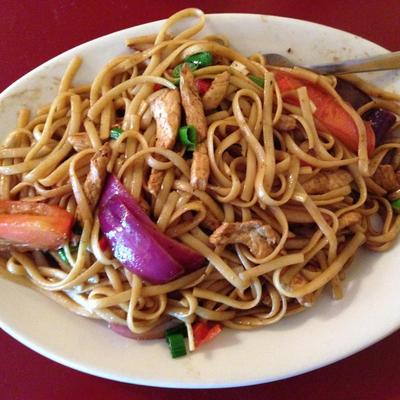 A mixture of Arroz chaufa and Tallarin saltado 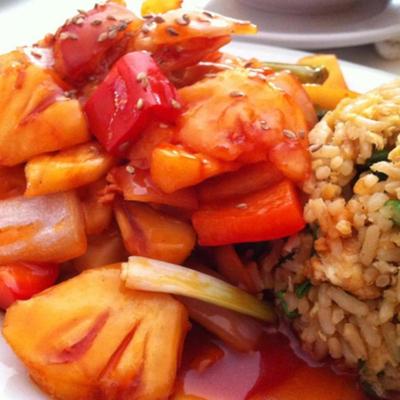 A favorite Peruvian-Chinese "Chifa" dish made of boneless chicken morsels battered, fried and topped with a special oyster sauce Chicken ... 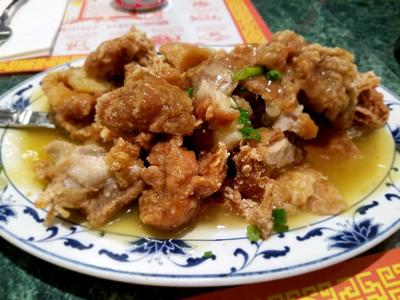 Peruvian-Style Linguine with Stir-Fried Beef Tenderloin with vegetables. A perfect example of culinary fusion. The pasta is any Italian-style ribbon ... 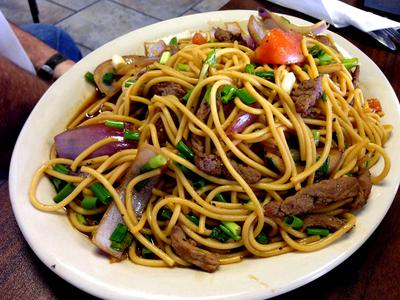 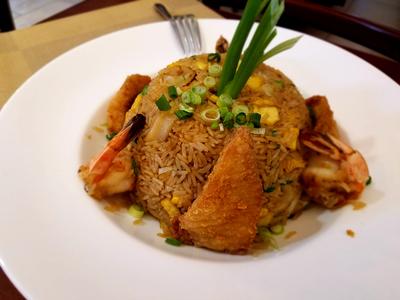 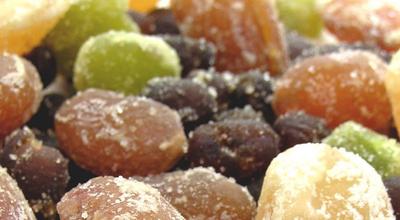