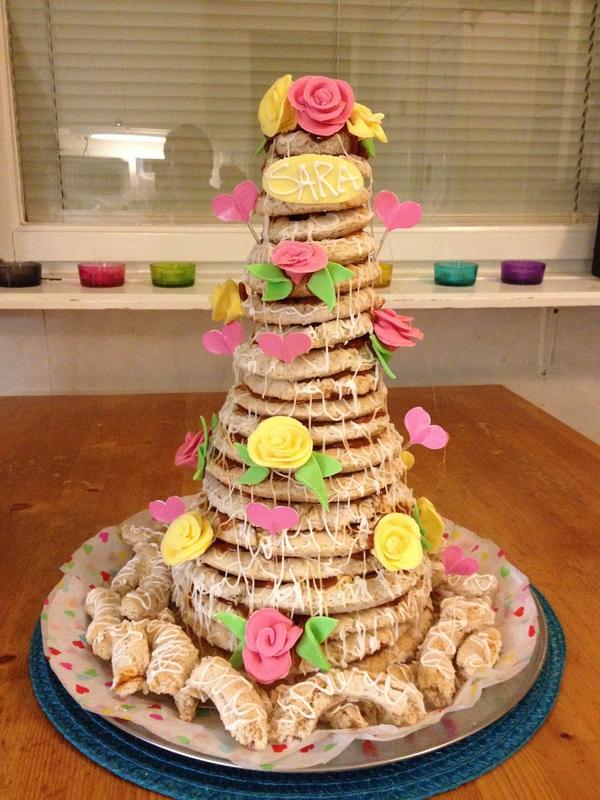 Norwegian cuisine in its traditional form is based largely on the raw materials readily available in Norway and its mountains, wilderness and coast. It differs in many respects from its continental counterparts with a stronger focus on game and fish. Many of the traditional dishes are results of using conserved materials, with respect to the long winters.

Modern Norwegian cuisine, although still strongly influenced by its traditional background, now bears Globalization: pastas, pizzas, tacos, and the like are as common as meatballs and cod as staple foods, and urban restaurants sport the same selection one would expect to find in any western European city.

Kransekake is a traditional Danish (kransekage) and Norwegian (kransekake/tårnkake (tower cake)) confection, usually eaten on special occasions such as weddings, ... 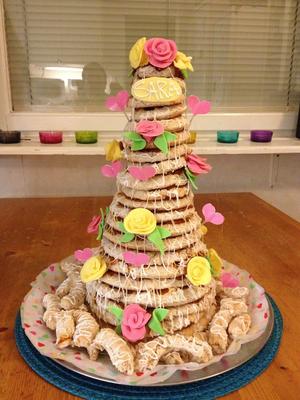 Norwegian fish dish made from trout or sometimes char, salted and fermented for two to three months, or even up ... 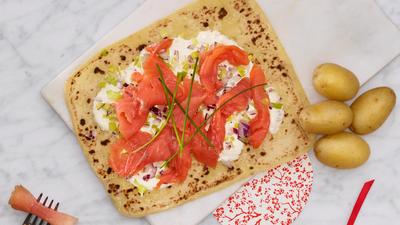 Roughly the size of a child's fist. Generally served with sauce espagnol (Kjøttkakesaus or Brunsaus in Norwegian). Potatoes, stewed peas ... 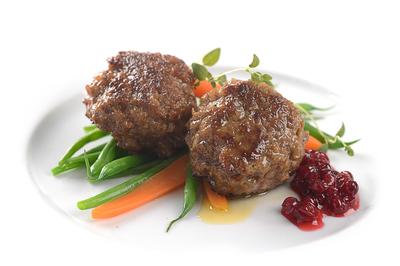 Pork chops, simply braised and served with potatoes and fried onions or whatever vegetables are available. https://en.wikipedia.org/wiki/Norwegian_cuisine 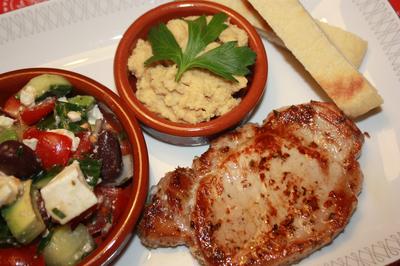 The national dish of Norway. Very simple preparation: cabbage and mutton is layered in a big pot along with black ... 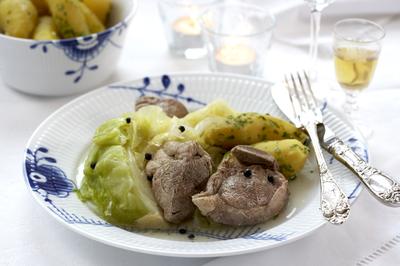 Syltelabb is a Norwegian traditional dish, usually eaten around and before Christmas time, made from boiled, salt-cured pig’s trotter. They ... 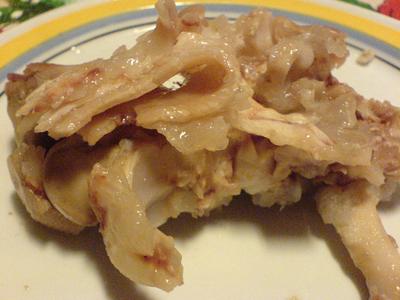 Smalahove is a traditional dish, usually eaten around and before Christmas time, made from a sheep's head. The skin and ... 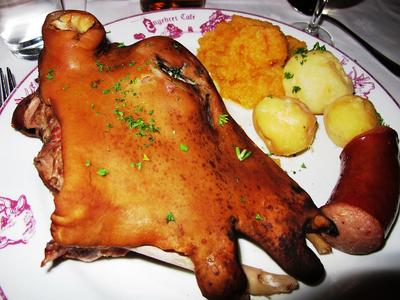 Bengali Kosha Murgir Mangsho is a dry type Chicken Curry with no use of water and should be cooked in Mustard Oil. 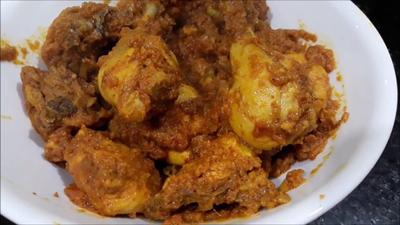