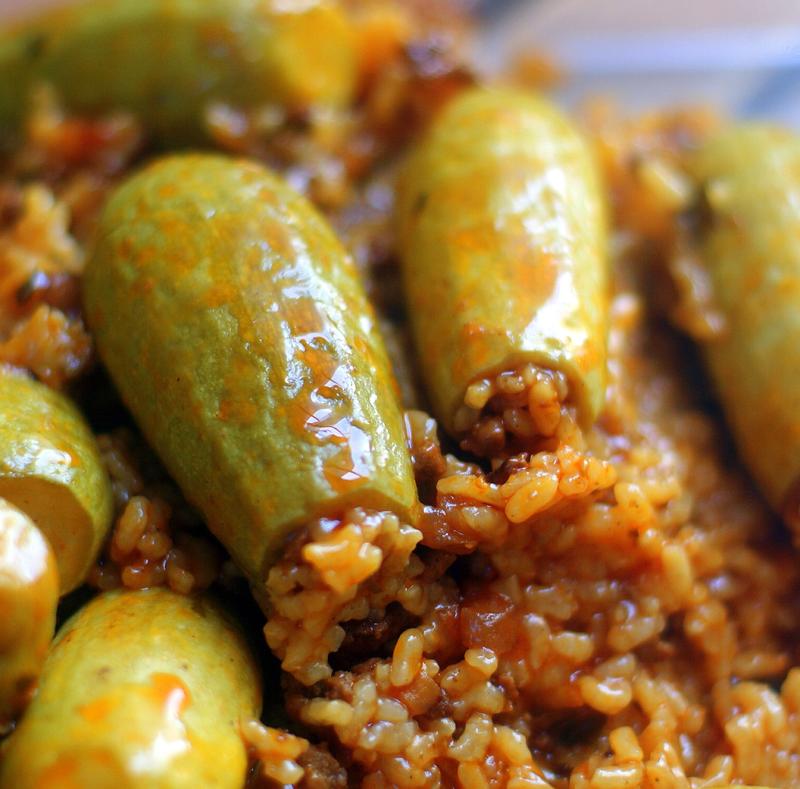 Iraqi cuisine or Mesopotamian cuisine has a long history going back some 10,000 years – to the Sumerians, Akkadians, Babylonians, Assyrians, and ancient Persians. Tablets found in ancient ruins in Iraq show recipes prepared in the temples during religious festivals – the first cookbooks in the world. Ancient Iraq, or Mesopotamia, was home to a sophisticated and highly advanced civilization, in all fields of knowledge, including the culinary arts. However, it was in the Islamic Golden Age when Baghdad was the capital of the Abbasid Caliphate (750–1258) that the Iraqi kitchen reached its zenith. Today, the cuisine of Iraq reflects this rich inheritance as well as strong influences from the culinary traditions of neighbouring Iran (aka Persia), Turkey and the Syria region area.

Contemporary Iraq reflects the same natural division as ancient Mesopotamia, which consisted of Assyria in the arid northern uplands and Babylonia in the southern alluvial plain. Al-Jazira (the ancient Assyria) grows wheat and crops requiring winter chill such as apples and stone fruits. Al-Irāq (Iraq proper, the ancient Babylonia) grows rice and barley, citrus fruits, and is responsible for Iraq's position as the world's largest producer of dates. 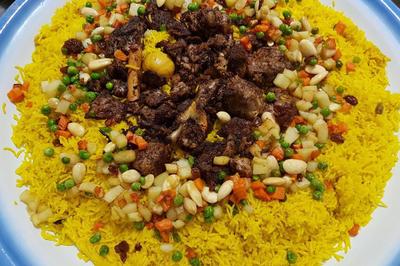 Tandoor Bread
(0 ) (Iraqi)
Tandoor Bread is a type of leavened bread baked in a clay oven called a tandoor, similar to naan. It … 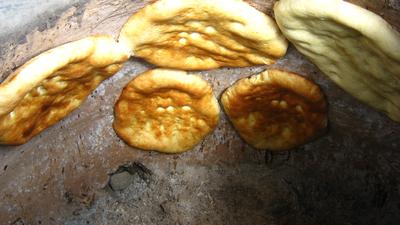 Red Lentil Soup
(0 ) (Iraqi)
This is a popular soup recipe all over the Iraqi region. This soup usually very seen any kind of religious … 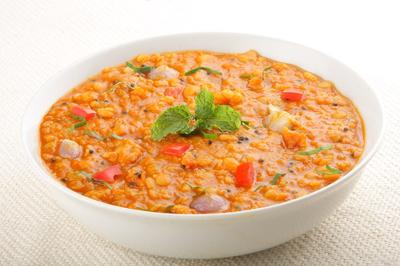 Mamounia
(0 ) (Iraqi)
Mamounia is a very popular Pudding recipe in Iraqi region. People of Iraq start their festive with this delicious dish. 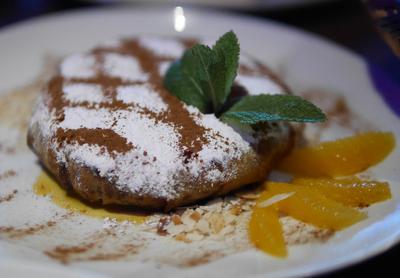 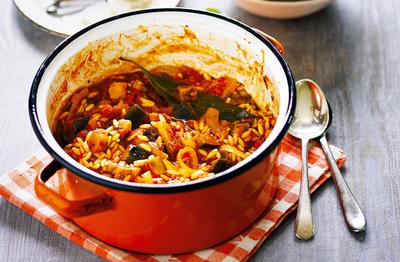 Timman
(0 ) (Iraqi)
This is very common and traditional recipe from the Iraqi regime. Timman is a popular Iraqi recipe. The lamb is … 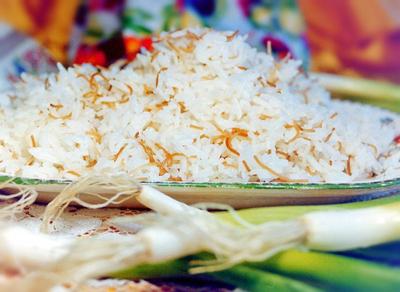 Samoon
(0 ) Samoon, Khubz, Khub… (Iraqi)
Samoon is a type of yeast bread that is consumed mainly in Iraq. It is baked in traditional stone ovens, … 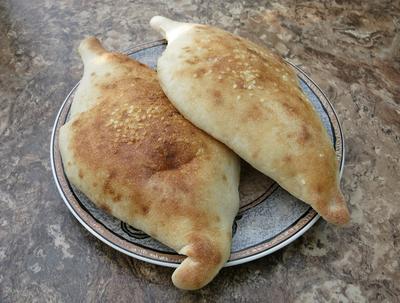 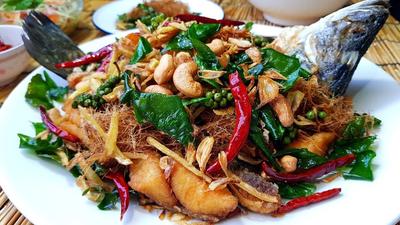 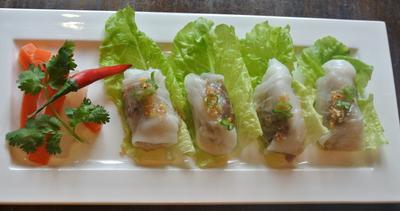 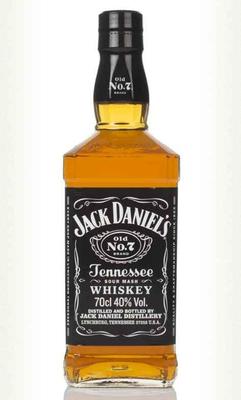 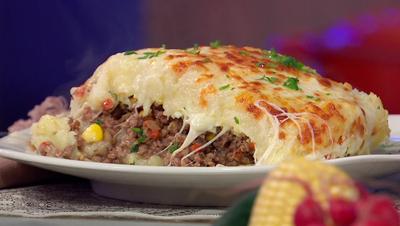