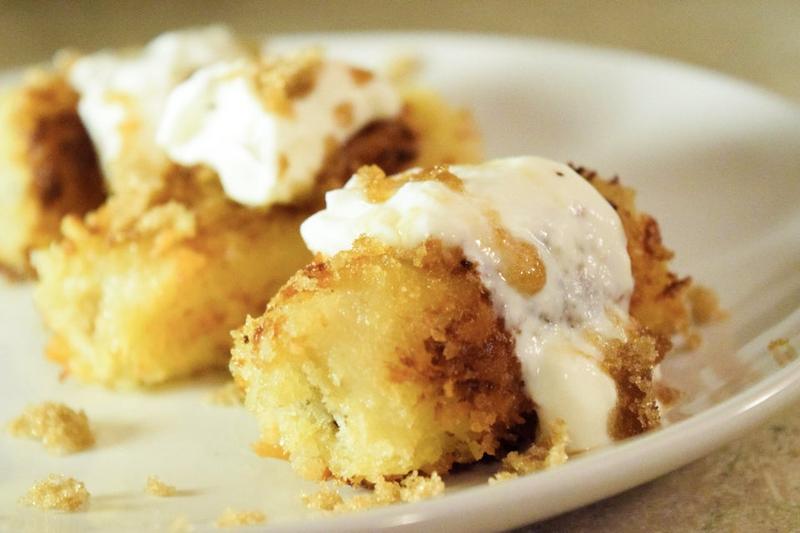 This cuisine is the cooking traditions, practices, foods and dishes associated with Gabon, a sovereign state on the west coast of Central Africa. French cuisine is prevalent as a notable influence, and in larger cities various French specialities are available. In rural areas, food staples such as cassava, rice and yams are commonly used.]Meats, when available, including chicken and fish, and bush meats such as antelope, wild boar and monkey. Sauces are often used, with hot red pepper berbere paste being a common example. Fruits include bananas, papayas, guavas, mangoes, pineapples, coconuts, avocado and peanuts. Plantains, tomatoes, corn, and eggplant are also used.

Baked Bananas Gabon
(0 ) (-African-) (Gabonese)
Baked bananas are a typical African dessert that is especially popular in Gabon. There are numerous variations of the dish, … 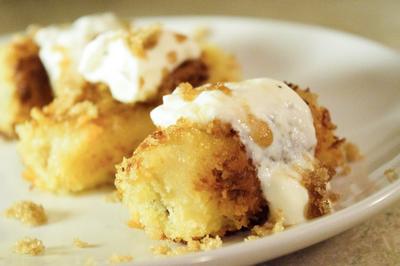 Dongo-dongo
(0 ) (Gabonese)
Dongo-dongo is a flavorful African dish that uses okra as the key ingredient. The dish is prepared by sautéeing onions, … 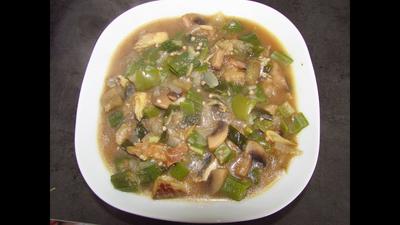 Chakery
(0 ) (Gabonese)
Chakery is a sweet Gabonese dessert with a creamy texture. It consists of couscous, milk, yoghurt, and sour cream. Chakery … 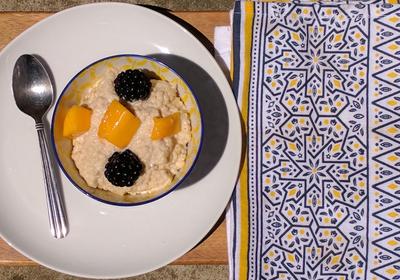 Poulet Nyembwe
(0 ) Moambe Chicken (Gabonese)
It is an ingredient made from the pericarp of palm nuts, the fruit of the African oil palm tree. It … 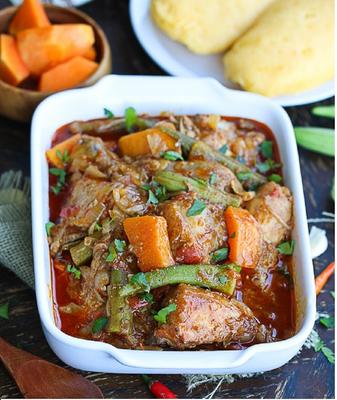 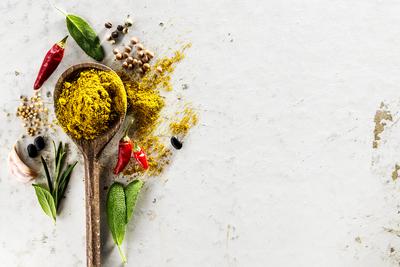 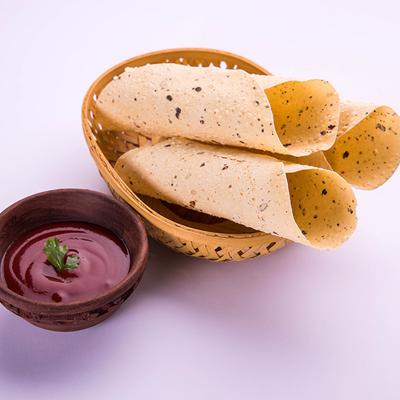 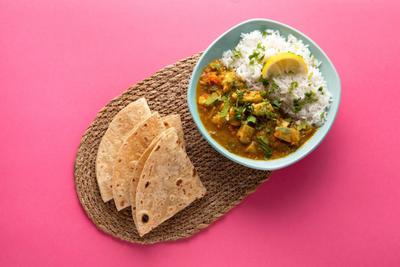 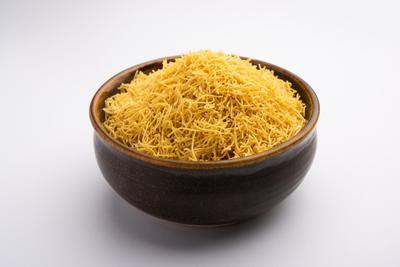