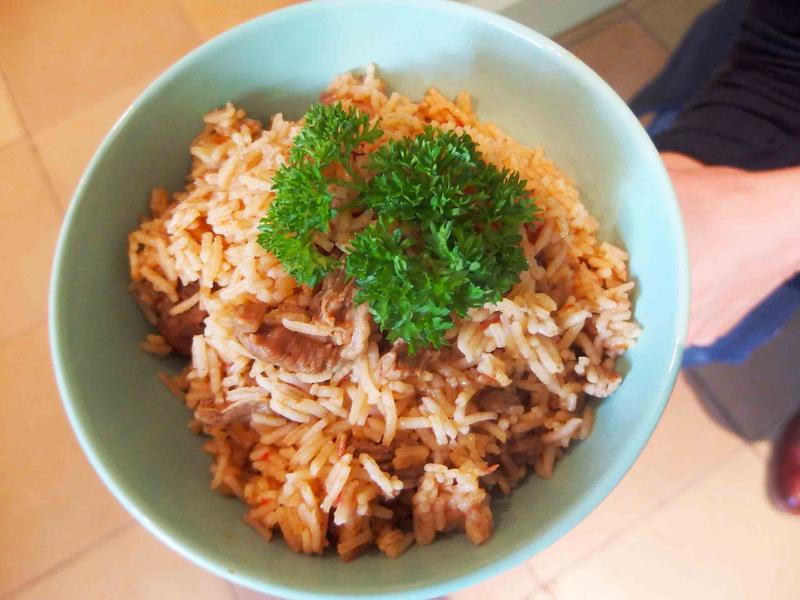 The main dish is typically a pancake-like bread called lahoh, which might also be eaten with a stew or soup, such as wat. A side dish of liver (usually beef), goat meat (hilib ari), diced beef cooked in a bed of soup (suqaar), or jerky (oodkac or muqmad), may also be served. Three pieces of lahoh are often eaten along with honey, ghee, and a cup of tea.

Lunch (qado) and dinner (casho) are often served with an elaborate main dish of stew (maraq), which comes in a variety of styles and flavors. Rice (bariis) is often served with meat and/or a banana on the side. In Djibouti City, steak and fish are widely consumed. Pasta (baasto) is frequently presented with a heavier stew than the Italian pasta sauce, but is otherwise served in a similar manner as the rice. Grilled meats are frequently eaten with the pasta.

Skoudehkaris
(0 ) (Djiboutian)
It is one of the national and most popular rice recipes in Djibouti, very easy to make and very flavorful. … 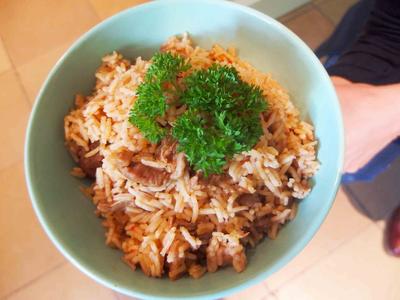 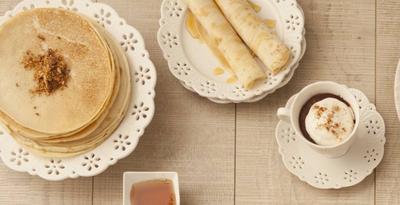