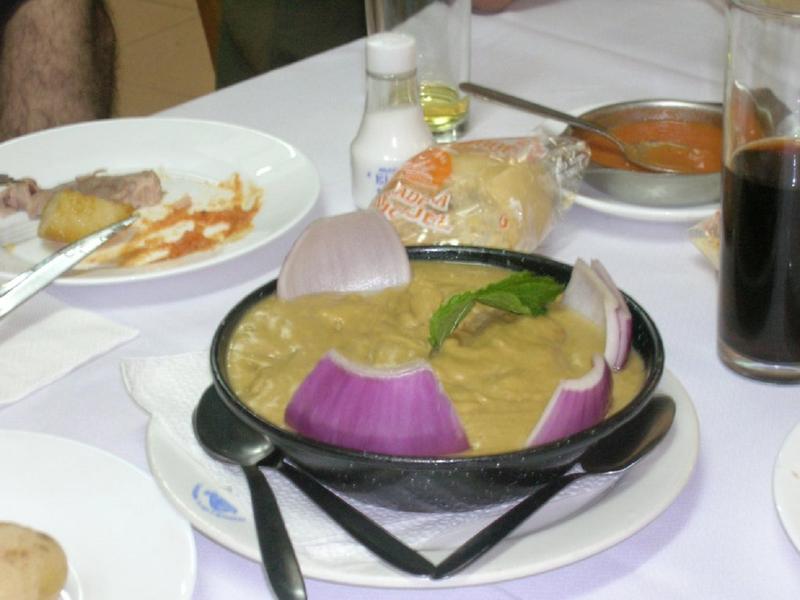 It refers to the typical dishes and ingredients in the cuisine of the Canary Islands, and it constitutes an important element in the culture of its inhabitants. Its main features are its freshness, variety, simplicity, and the richness of its ingredients (which may be a result of the long geographical isolation the islands suffered), the mix of seafood and meat dishes, its cultural influences and the low knowledge of it by the rest of the world.

Many small dishes are presented in the Canary Islands as appetizers, or snacks (tapas), which are known locally as enyesques.

Mojo (pronounced mO-ho) is a sauce served with many dishes, which is made mainly of oil, garlic, vinegar, salt, red pepper, thyme, cumin, coriander and several other spices. The two main kinds of mojo are rojo (red, often served with meat) and verde (green, often served with fish), though both can be served with potatoes. Spicy red mojo is called mojo picón. This recipe is the base of the mojos of Latin America, especially Cuba, Puerto Rico, and Venezuela, due to heavy Canarian emigration, and have also influenced the cuisines of the non-Hispanic Caribbean islands. 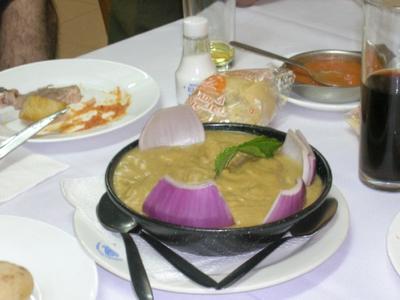 Almogrote
(0 ) Cheese Paste (Canarian)
The almogrote recipe will enable you to enjoy one of the lesser known flavours of the Canary Islands.It is spread … 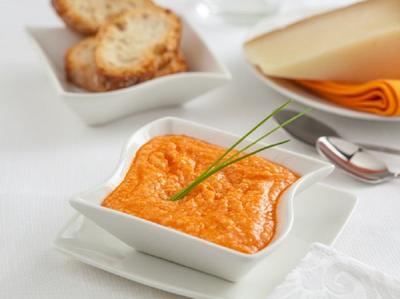 Mojo Rojo
(0 ) Red Mojo (Canarian)
Mojo Rojo or red mojo is a flavorful Spanish sauce that is especially popular in the Canary Islands. It is … 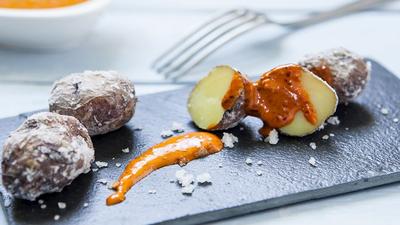 Caldo De Papas
(0 ) (Canarian)
Caldo de papas is a hearty soup hailing from the Canary Islands. It is made with a combination of onions, … 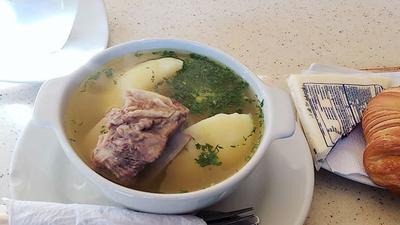 Mojo Verde
(0 ) Green Mojo (Canarian)
Mojo Verde or green mojo is a flavorful sauce that is especially popular in the Canary Islands. It consists of … 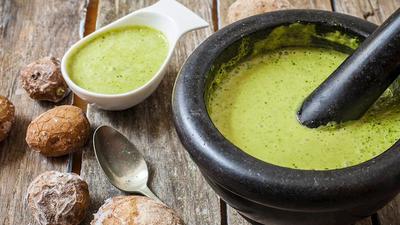 See all
Penne Pasta With Pesto Sauce And Sausages 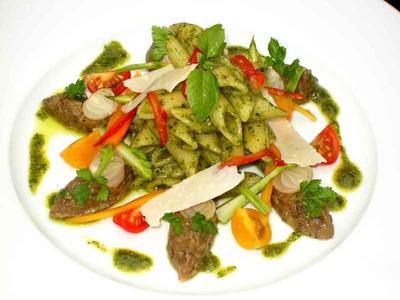 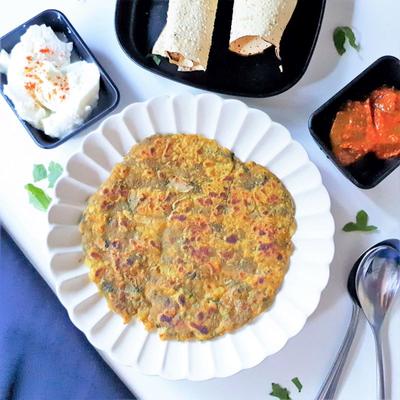 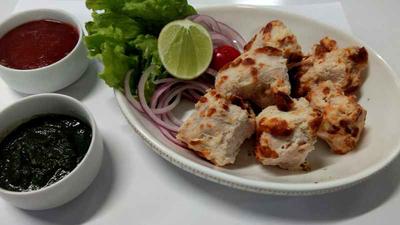 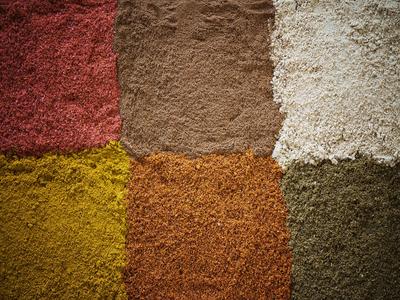