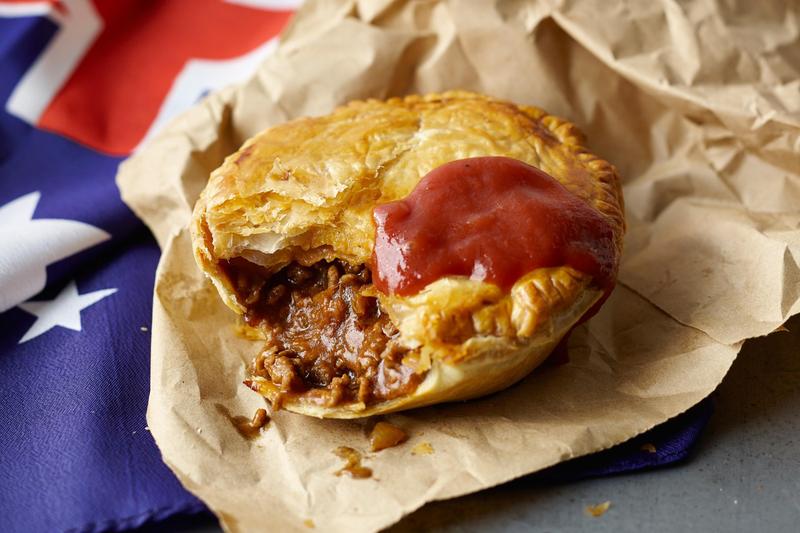 Australian cuisine refers to the cuisine of Australia and its indigenous and colonial societies. Indigenous Australians have occupied Australia for some 40,000 to 60,000 years, during which they developed a unique hunter-gatherer diet, known as "bush tucker", drawn from regional Australian flora and fauna—such as the kangaroo. Australia was, from 1788 to 1900, a collection of British colonies in which culinary tastes were strongly influenced by British and Irish migrants - and agricultural products such as beef cattle, sheep and wheat became staples in the Australian diet. Post-war Australia's multicultural immigration program lead to a diversification of the cuisine of Australia, particularly under the influence of Mediterranean and East Asian Australians.

A juicy sausage mixture wrapped in puff pastry. It is Australia’s answer to America’s Pigs in a Blanket but better. 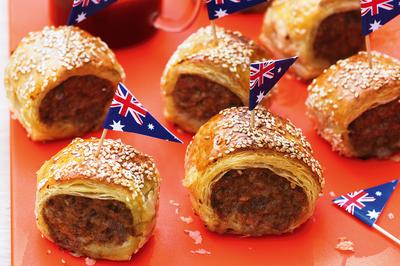 Meat Pie is a hand-sized meat pie containing diced or minced meat and gravy, sometimes with onion, mushrooms, or cheese ... 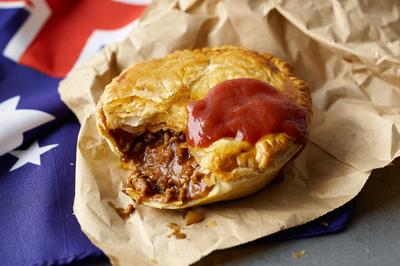 It is an Australian cake, made from squares of butter cake or sponge cake coated with an outer layer of ... 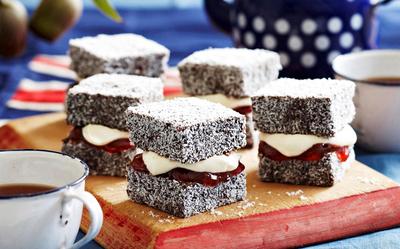 Chocolate Crackles is a popular children's confection in Australia and New Zealand, especially for birthday parties and at school fêtes. ... 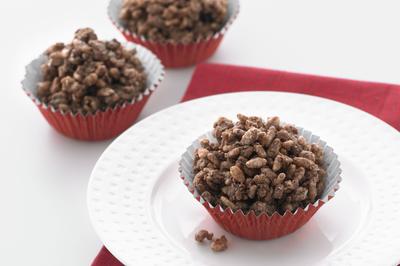 Damper is a traditional Australian soda bread, historically prepared by swagmen, drovers, stockmen and other travelers.It consists of a wheat ... 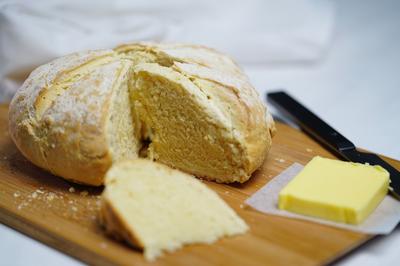 It refers to the bread made by Australian Aboriginals for many thousands of years, by crushing seeds into a dough, ... 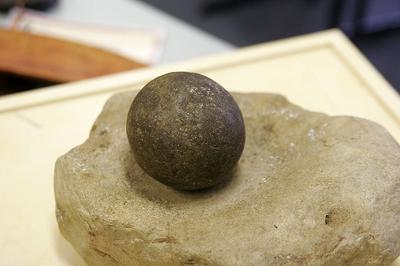 It is sliced white bread spread with margarine or butter and covered with hundreds and thousands which stick to the ... 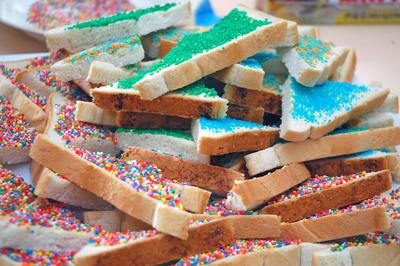