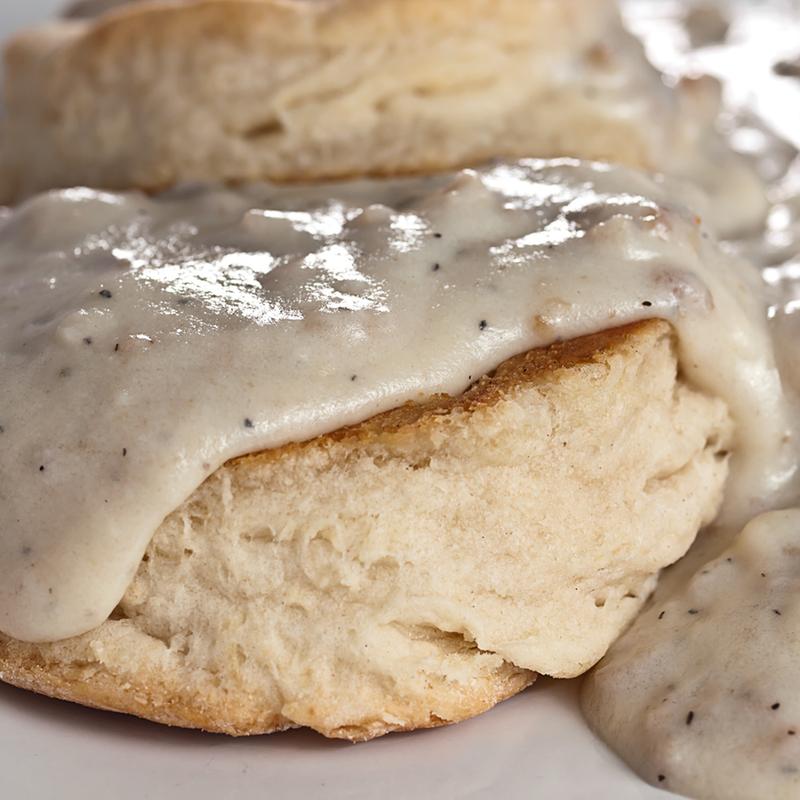 The cuisine of the Southern United States is the historical regional culinary form of states generally south of the Mason–Dixon line dividing Pennsylvania and Delaware from Maryland as well as along the Ohio River, and extending west to southern Missouri, Oklahoma and Texas.

The most notable influences come from African, English, Scottish, Irish, German, French, and Native American cuisines. Tidewater, Appalachian ,Creole, Lowcountry, and Floribbean are examples of types Southern cuisine. In recent history, elements of Southern cuisine have spread north, having an effect on the development of other types of American cuisine.

Many items such as squash, tomatoes, corn (and its derivatives, including grits), as well as the practice of deep pit barbecuing were inherited from the southeastern American Indian tribes such as the Caddo, Choctaw, and Seminole. Many foods associated with sugar, flour, milk, eggs (many kinds of baking or dairy products such as breads and cheeses) are more associated with Europe. Black-eyed peas, okra, rice, eggplant, benne (sesame) seed, sorghum, and melons, as well as the spices can be attributed to peoples of African origin.

Sausage Gravy
(0 ) (American) (American-Southern)
Sausage gravy is a traditional Southern breakfast dish in the United States. After loose pork sausage is cooked in a … 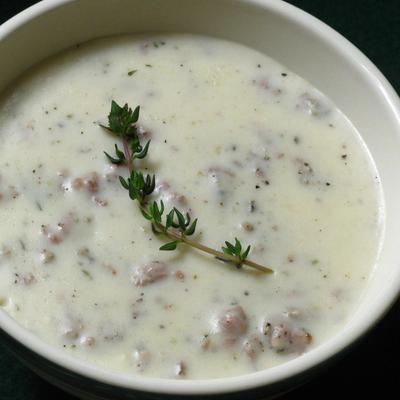 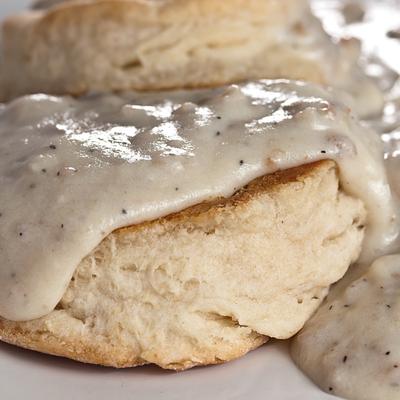 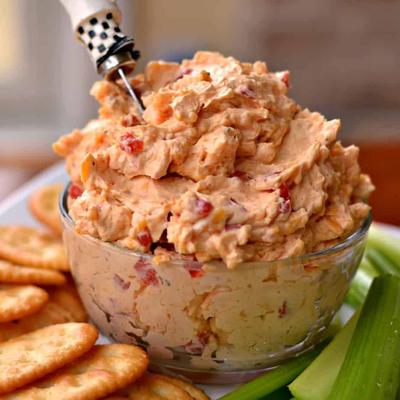 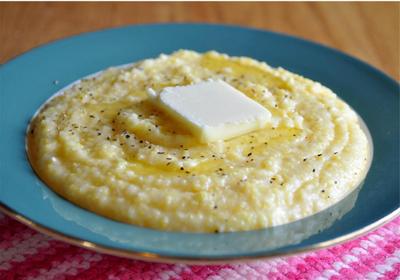 Brunswick Stew
(0 ) Stew (American-Southern)
Brunswick Stew is a traditional dish, popular in the American South. The origin of the dish is uncertain, but it … 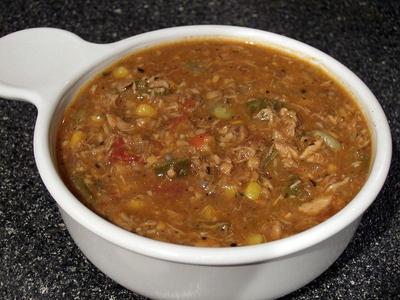 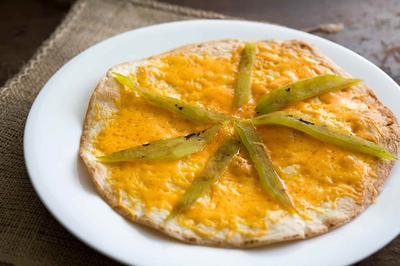 Biscuit
(0 ) (American) (American-Southern)
A biscuit in the United States and parts of Canada, and widely used in popular American English, is a small … 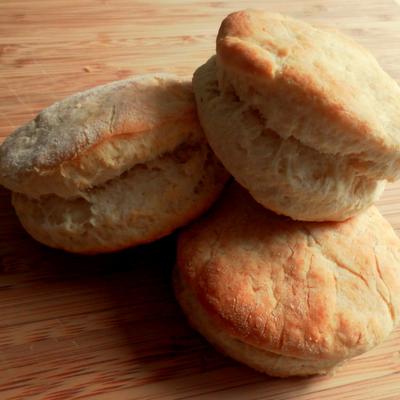