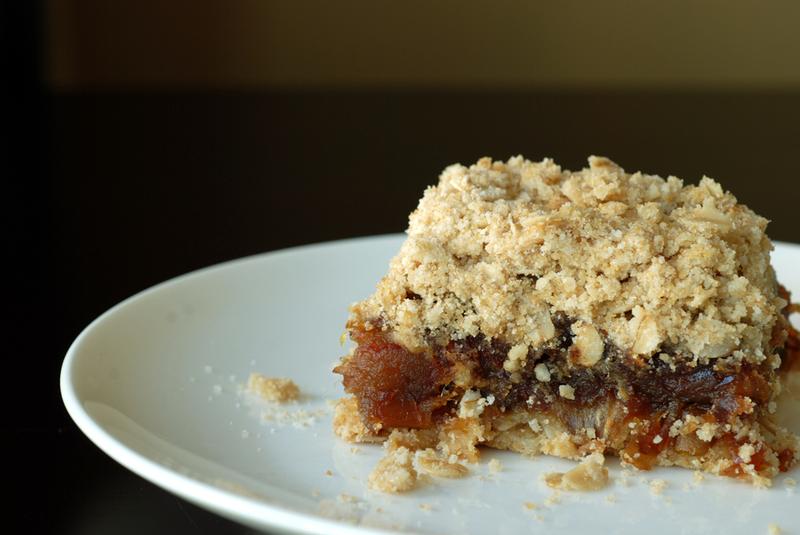 Cuisine from Canada varies widely depending on the regions of the nation. The three earliest cuisines of Canada have First Nations, English, Scottish and French roots, with the traditional cuisine of English Canada closely related to British cuisine, while the traditional cuisine of French Canada has evolved from French cuisine and the winter provisions of fur traders. With subsequent waves of immigration in the 19th and 20th century from Central, Southern, and Eastern Europe, South Asia, East Asia, and the Caribbean, the regional cuisines were subsequently augmented.

Corned beef is a salt-cured beef product. The term comes from the treatment of the meat with large grained rock ... 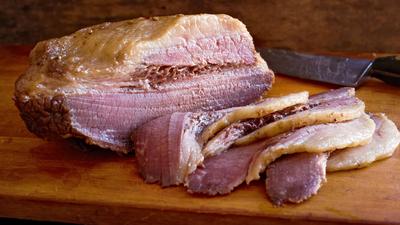 Queen Elizabeth Cake is a dessert cake prepared with typical cake ingredients and a shredded coconut icing. It is sometimes ... 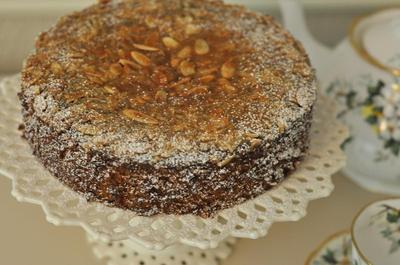 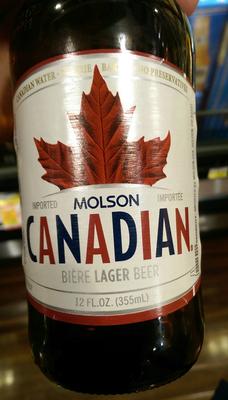 In the United States and most of Canada, the term fries refers to all dishes of fried elongated pieces of ... 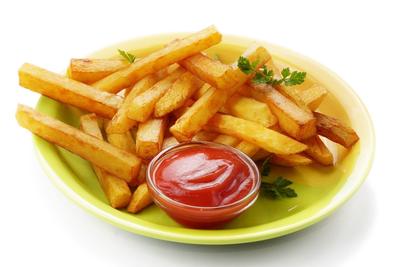 Mcmuffin is a family of breakfast sandwiches in various sizes and configurations, sold by the fast-food restaurant chain McDonald's. The ... 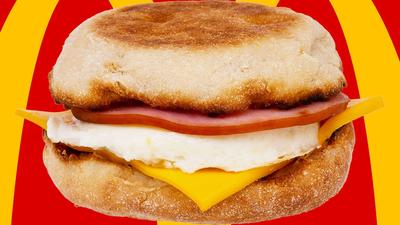 Poutine is a Canadian dish. It is made with French fries and cheese curds topped with a light brown gravy. 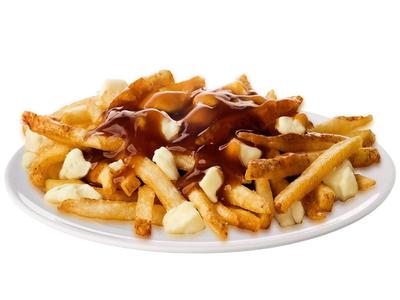 Date Square is a dessert or a coffee cake variety made of cooked dates and with an oatmeal crumb topping. ... 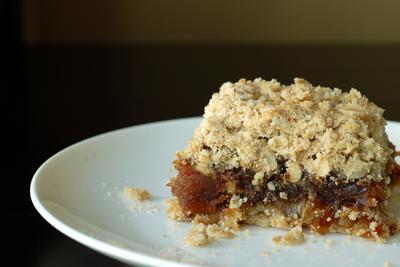 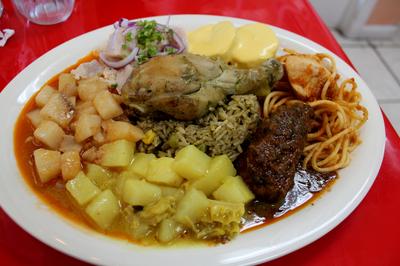 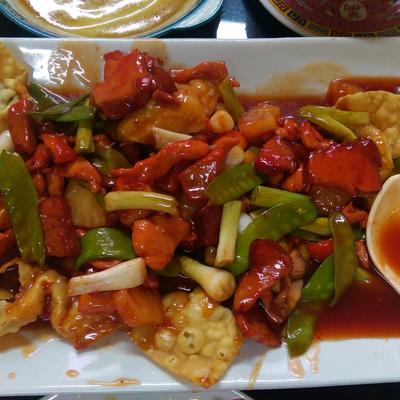 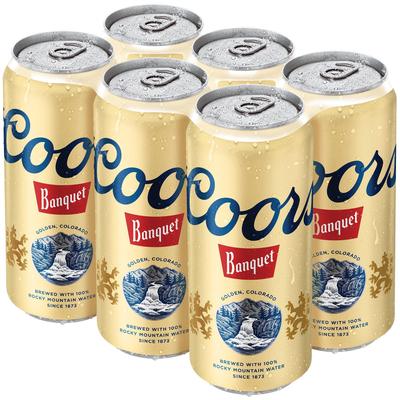 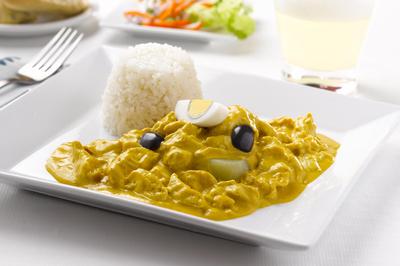 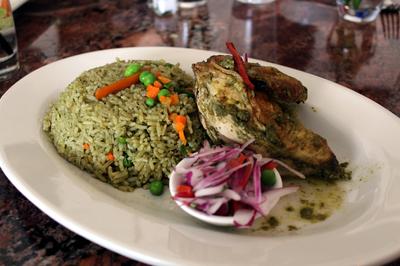 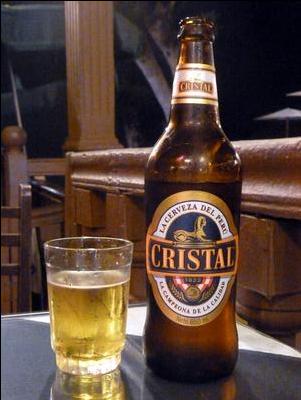 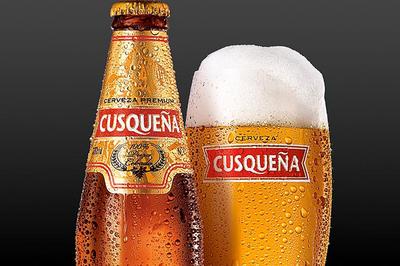