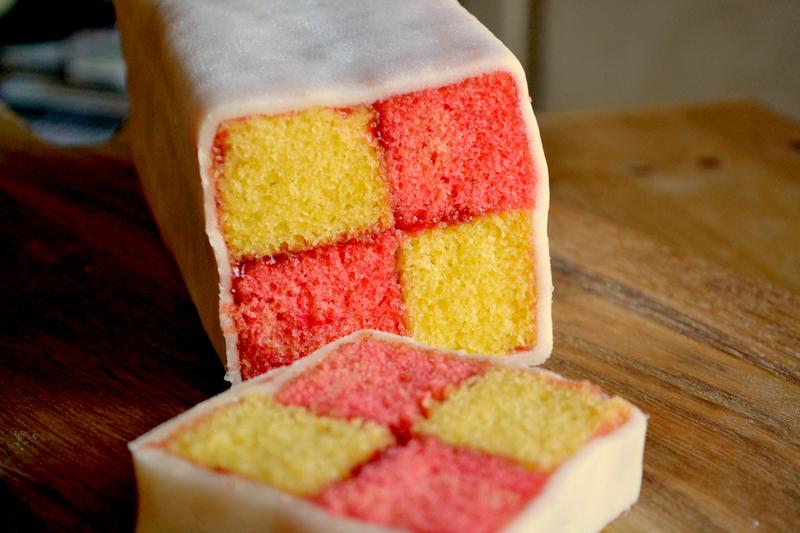 British cuisine is the specific set of cooking traditions and practices associated with the United Kingdom. British cuisine has been described as "unfussy dishes made with quality local ingredients, matched with simple sauces to accentuate flavour, rather than disguise it." However, British cuisine has absorbed the cultural influence of those who have settled in Britain, producing many hybrid dishes, such as the Anglo-Indian chicken tikka masala.

Fish and chips, a popular take-away food of the United Kingdom Celtic agriculture and animal breeding produced a wide variety of foodstuffs for indigenous Celts and Britons. Anglo-Saxon England developed meat and savory herb stewing techniques before the practice became common in Europe. The Norman conquest introduced exotic spices into England in the Middle Ages. The British Empire facilitated a knowledge of India's elaborate food tradition of "strong, penetrating spices and herbs". Food rationing policies, put in place by the British government during wartime periods of the 20th century, are said to have been the stimulus for British cuisine's poor international reputation. It has been claimed, contrary to popular belief, that people in southern England eat more garlic per head than the people of northern France.

British cuisine has traditionally been limited in its international recognition to the full breakfast, fish and chips, and the Christmas dinner. Other British dishes include the Sunday roast, steak and kidney pie, shepherd's pie, and bangers and mash. British cuisine has many regional varieties within the broader categories of English, Scottish and Welsh cuisine. Each has developed its own regional or local dishes, many of which are geographically indicated foods such as Cornish pasties, the Yorkshire pudding, Cumberland Sausage, Arbroath Smokie, and Welsh cakes.

Pound Cake
(0 ) (British)
Pound Cake is a type of cake traditionally made with a pound of each of four ingredients: flour, butter, eggs, … 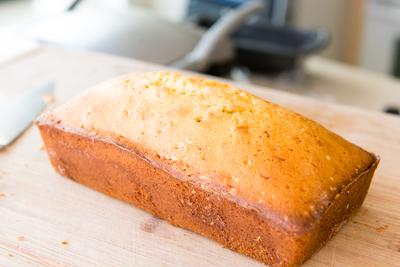 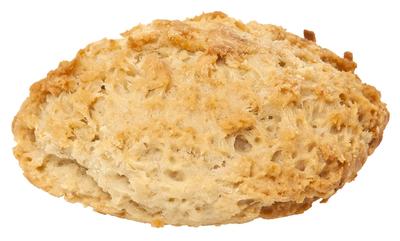 Fat Rascal
(0 ) Turf Cake (British)
Fat Rascal is a type of cake, similar to a scone or rock cake in both taste and ingredients. It … 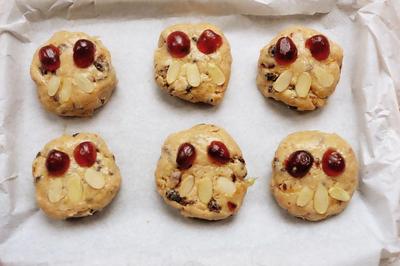 Parkin
(0 ) Perkin (British)
Parkin is a gingerbread cake traditionally made with oatmeal and black treacle, which originated in northern England. 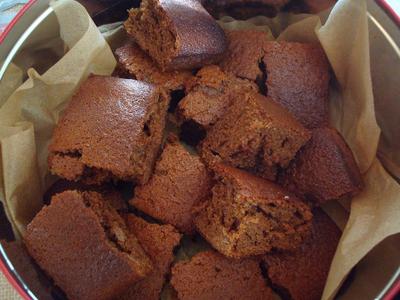 Rumbledethumps
(0 ) (British) (Scottish)
Rumbledethumps is a traditional dish from the Scottish Borders. The main ingredients are potato, cabbage and onion.It is very special … 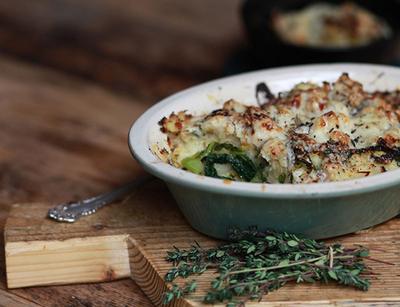 Jaffa Cake
(0 ) Jaffa (British)
Jaffa Cake is a biscuit-sized cake made with sponge cake, orange-flavoured jam, chocolate and introduced by McVitie and Price in … 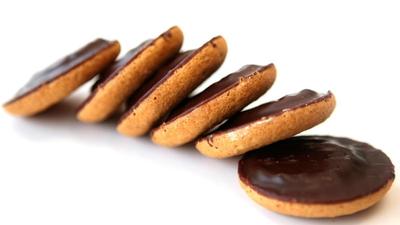 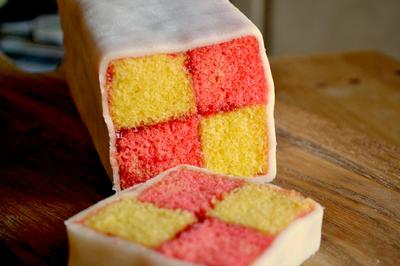 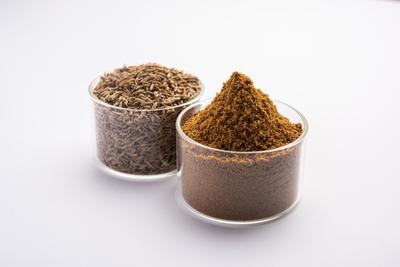 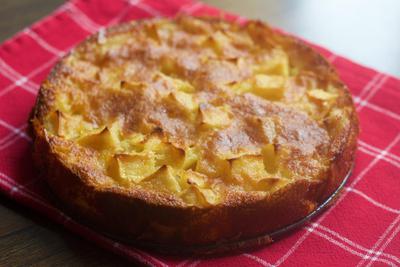 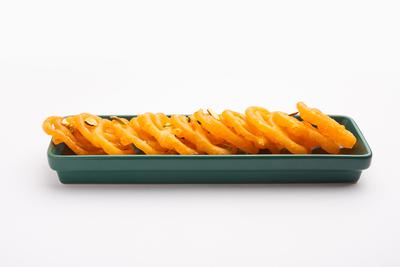