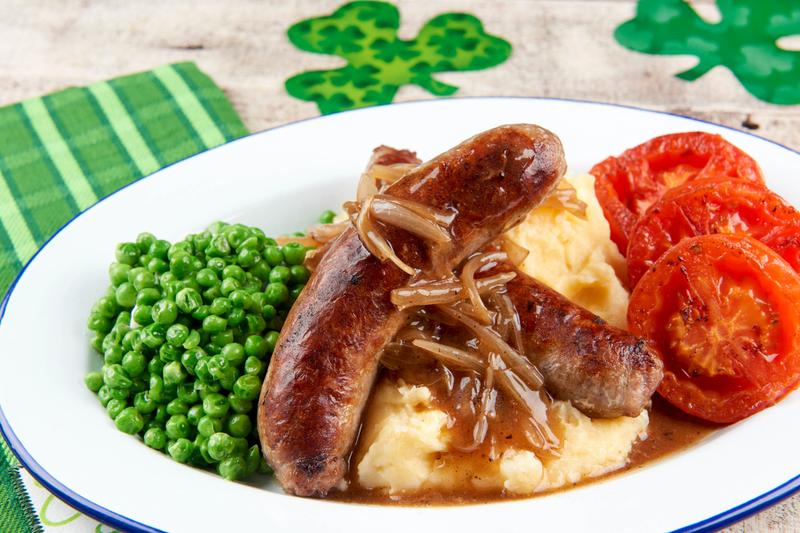 Irish cuisine is a style of cooking originating from Ireland or developed by Irish people. It evolved from centuries of social and political change and mixing between the different cultures on the island, predominantly English and Irish.

The cuisine takes its influence from the crops grown and animals farmed in its temperate climate. However, the development of Irish cuisine was distorted by the English conquest in the early 17th century because this forced the impoverishment of the mass of the people through land dispossession and the organisation of Irelands economy to provide supplies to England and its armed forces. This also replaced the upper levels of cuisine with English norms. Consequently, the potato, after its widespread adoption in the 18th century became almost the only food of the poor (the vast majority of the population) and, as a result, is often now closely associated with Ireland. Many elements of Irish cuisine were lost during this time and particularly from the Famine up until the late 20th century, but are now being revived. Representative modern Irish dishes include Irish stew, bacon and cabbage, boxty, coddle, and colcannon.
https://en.wikipedia.org/wiki/Irish_cuisine

The dish consists of unsliced back bacon boiled with cabbage and potatoes. Sometimes other vegetables such as turnips, onions and ... 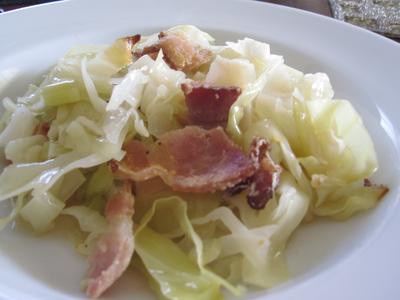 This is a traditional Irish potato pancake. The dish consists of finely grated, raw potato and mashed potato with flour, ... 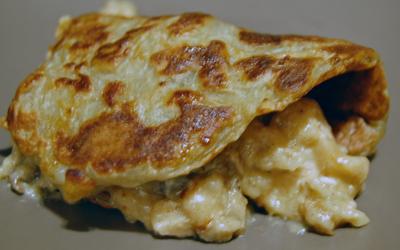 A breakfast roll typically consists of a bread roll containing one or more fillings such as sausages, bacon, white or ... 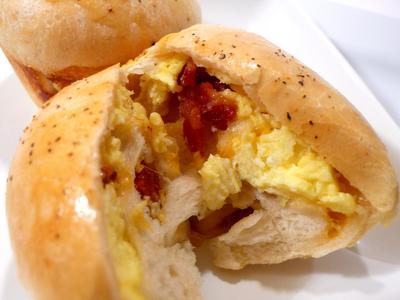 It most commonly consists of layers of roughly sliced pork sausages and rashers (thinly sliced, somewhat fatty back bacon) with ... 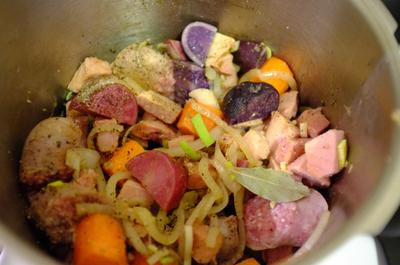 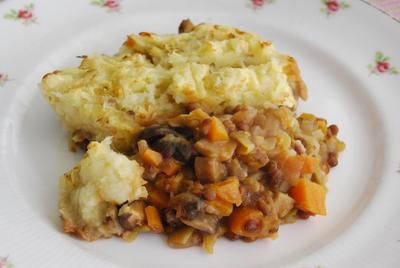 Drisheen is a type of blood pudding made in Ireland. It is distinguished from other forms of Irish black pudding ... 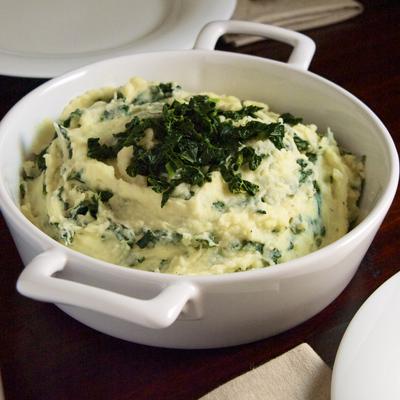