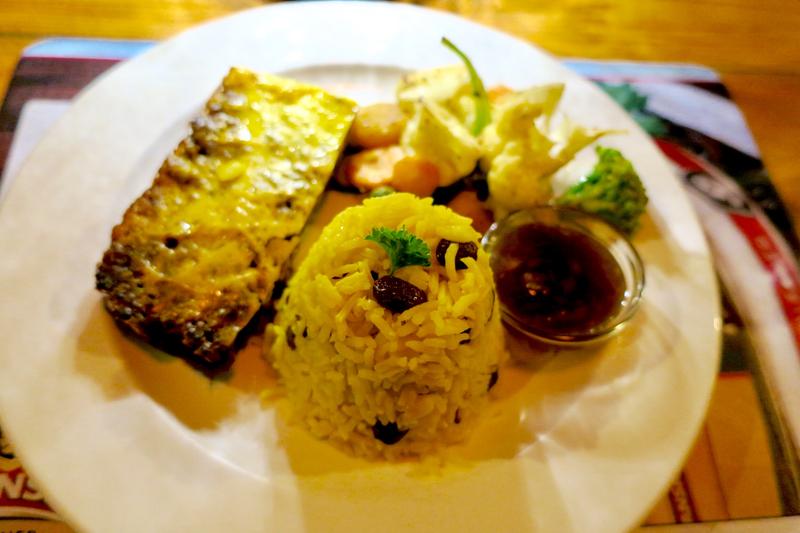 The cuisine of South Africa is sometimes called "rainbow cuisine", as it has had a variety of multicultural sources and stages. The cuisine can be generalized as:

- Cookery practiced by indigenous people of Africa such as the Sotho- and Nguni-speaking people.

- Cookery that emerged from several waves of colonization and immigration introduced during the colonial period by white European people of Dutch (since 1652), German, French, Italian, Greek and British (since 1805~1820) descent and their Indo-Asian slaves or servants - this includes the cuisine of the so-called Cape Malay people, which has many characteristics of Indonesia and cooking styles from neighboring colonial cultures such as Portuguese Mozambique. 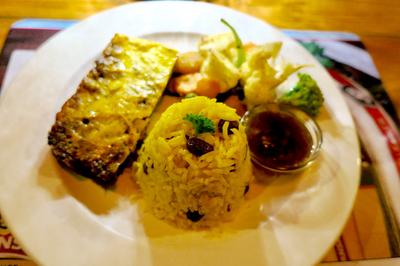 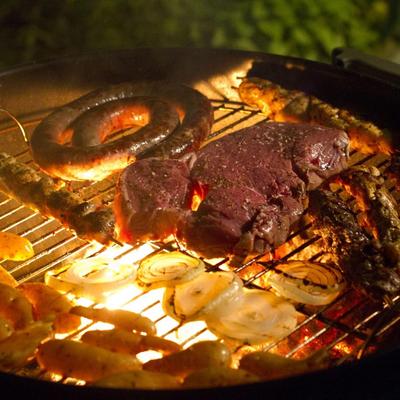 Amasi is the common word for fermented milk that tastes like cottage cheese or plain yogurt. It is very popular ... 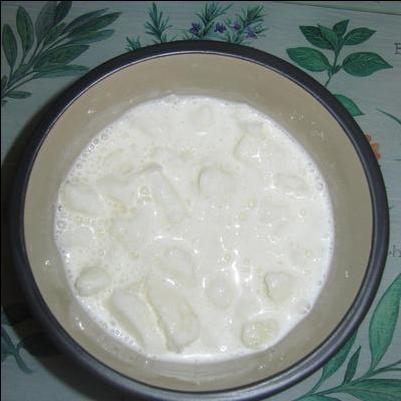 Biltong is a variety of dried, cured meat that originated in South Africa. Various types of meat are used to ... 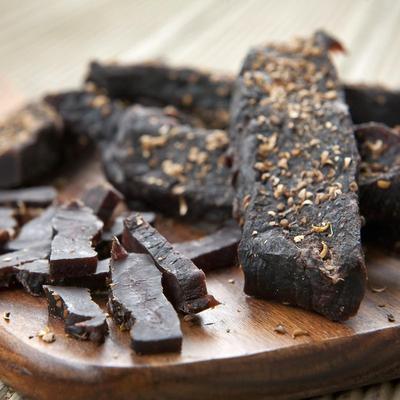 Bunny chow, often referred to as a bunny, is a South African fast food dish consisting of a hollowed out ... 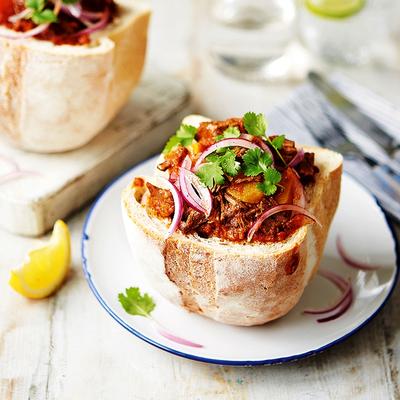 Type of sausage popular in South African cuisine. The name is derived from the Afrikaans words boer ("farmer") and wors ... 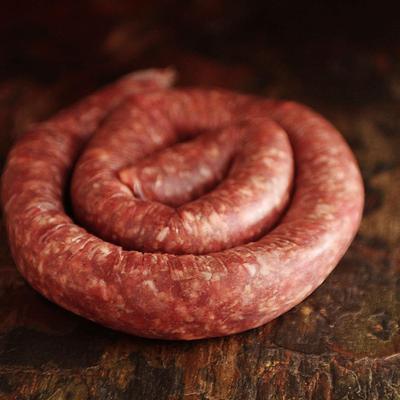 Beer of the "Pale Lager" style from South Africa with a alcohol by volume (ABV): 5.00% Castle Lager is produced ... 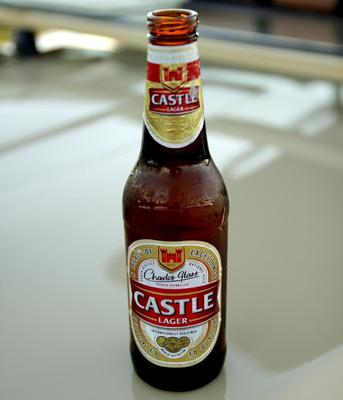