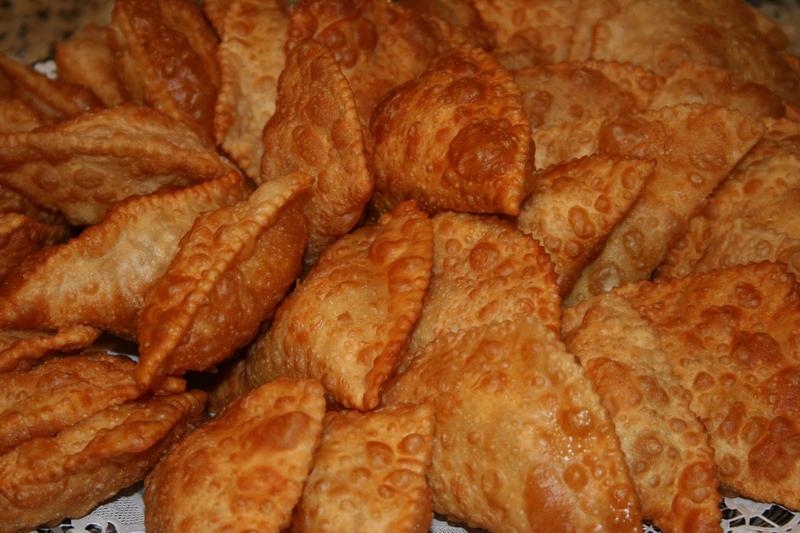 Among the many varieties of cheese in the North Caucasus, Circassian cheese is the most popular one.

Different variants of pasta can be found in Circassia, one such type is the manti that is filled with potato or lamb, and served with butter, yoghurt, and spices. Manti is similar to ravioli, but it is served with butter and yoghurt, though sometimes tomato can be added as well. Manti may be fried, as well as boiled.

Haliva
(0 ) (Circassian)
Haliva is a fried dough turnover filled with either potatoes or Circassian cheese. 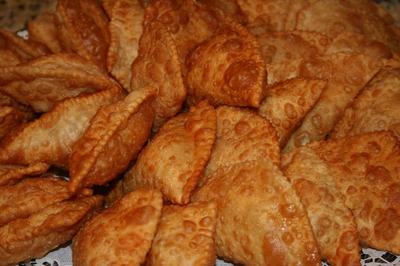 Elmussalammiya (Sudanese)
Elmussalammiya is a traditional soup from the northern part of Sudan, full of spices and rich in flavors that typically …

Discada (Mexican)
Discada is a mixed meat dish popular in the northern Mexican cuisine. The dish includes a mixture of grilled meats … 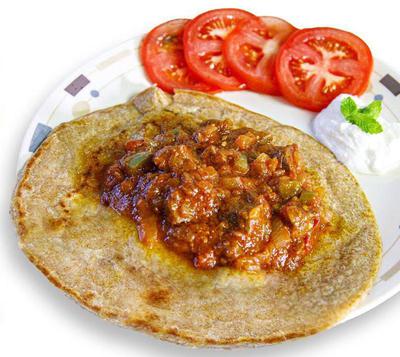 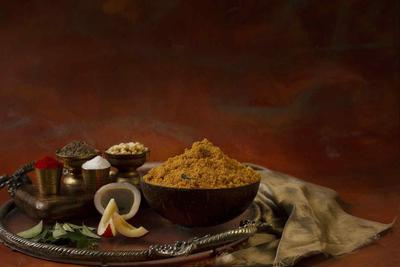