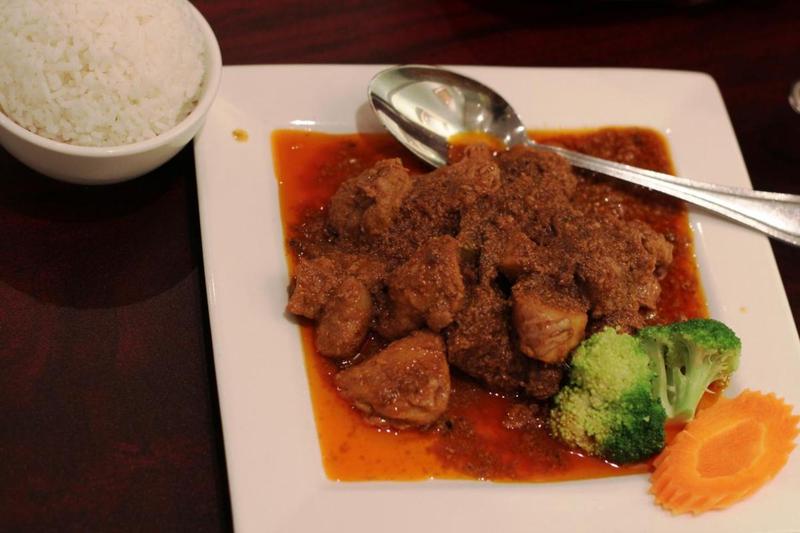 Burmese cuisine includes dishes from various regions of the Southeast Asian country of Burma (now officially known as Myanmar). The diversity of Myanmar's cuisine has also been contributed to by the myriad of local ethnic minorities. The Bamars are the most dominant group, but other groups including the Chin people also have distinct cuisines.

Burmese cuisine is characterized by extensive use of fish products like fish sauce and ngapi (fermented seafood). Owing to the geographic location of Myanmar, Burmese cuisine has been influenced by Chinese cuisine, Indian cuisine and Thai cuisine.

Traditional dessert originating from Indonesia which is popular in Southeast Asia such as : Malaysia, Singapore, Brunei, Cambodia, Vietnam, Thailand … 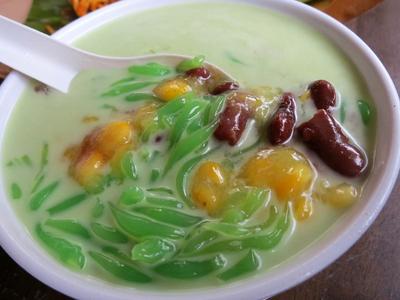 Lahpet, also spelled laphet, lephet, letpet, or leppet in English, is Burmese for fermented or pickled tea. Burma is one … 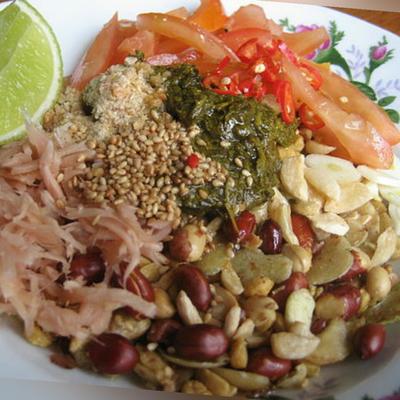 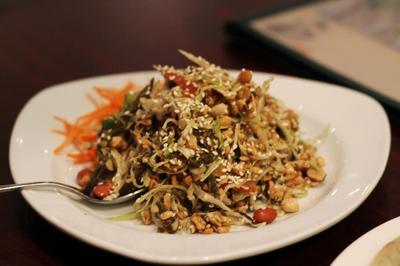 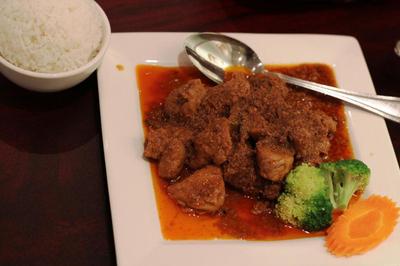 Mohinga is a rice noodle and fish soup from Myanmar and is an essential part of Burmese cuisine. It is … 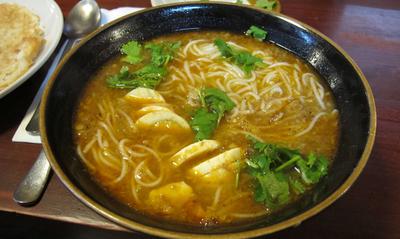 This one-dish meal is sure to strike every single of your taste buds with its vibrant flavour! The Burmese Khowsuey … 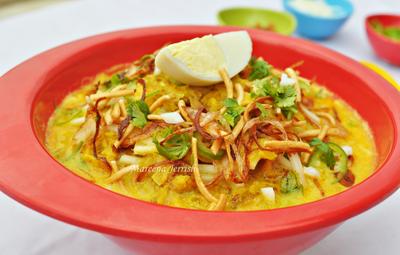 In Myanmar, eggplant is the king of vegetables, or fruits more accurately. Luke says when choosing eggplant, opt for the … 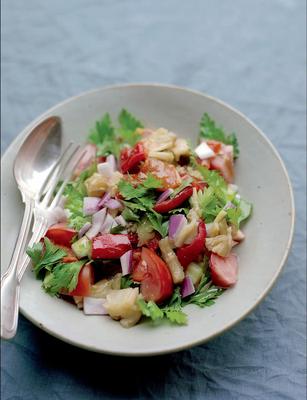 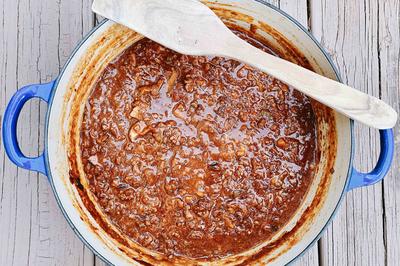 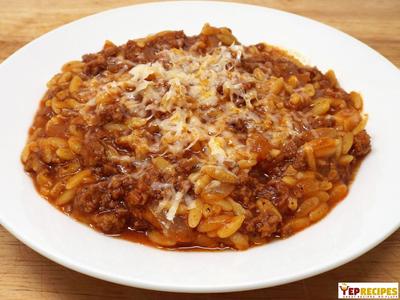 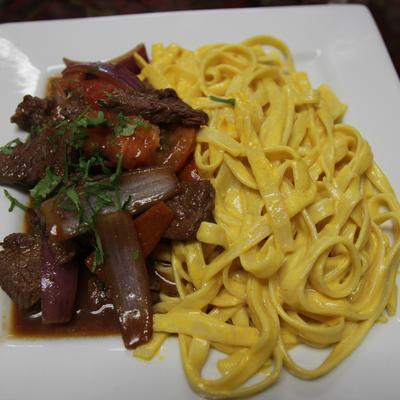 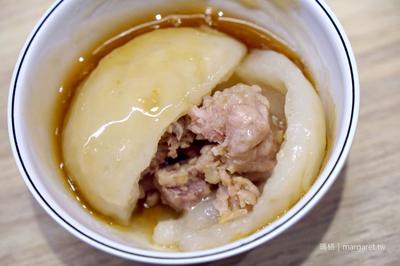 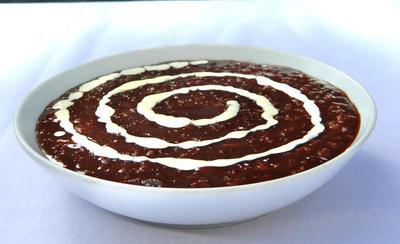 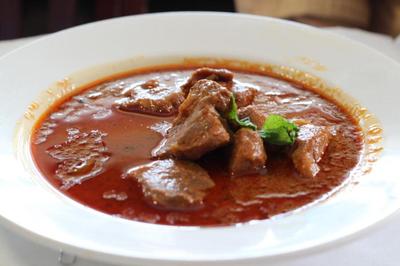 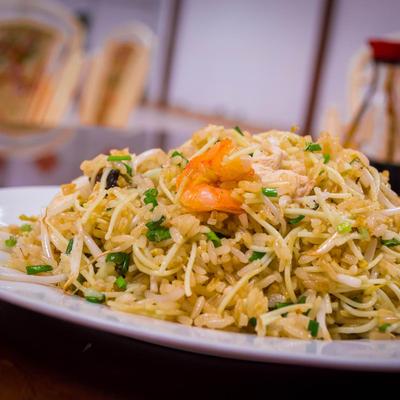 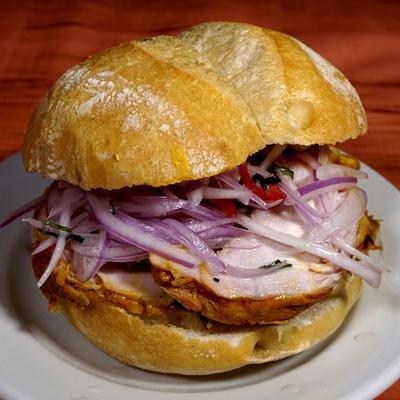 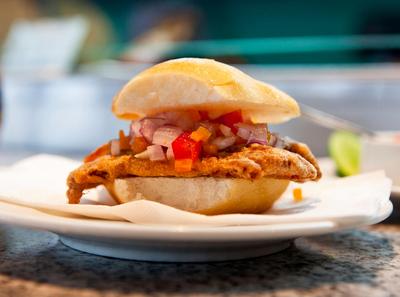 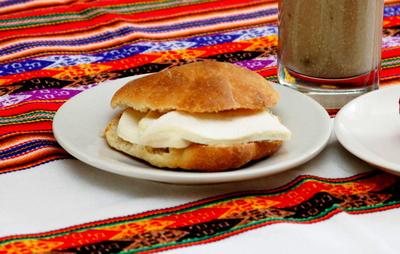 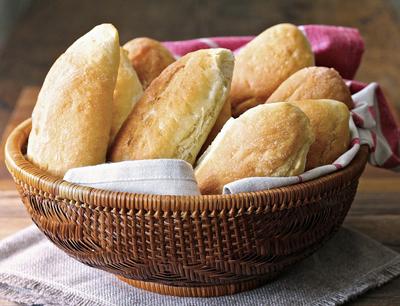 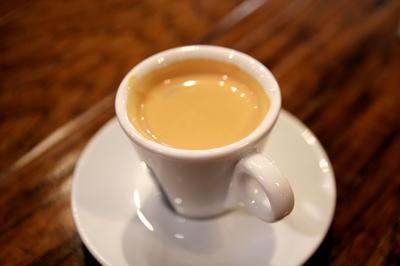